It’s only December and we are already facing a threat for snow as far south as Georgia. Next weekend we could be looking at the first major snowstorm of the season to impact the Southeast US. We have been stressing the potential for a snowstorm to hit the Eastern US during the December 8-12 timeframe for over a week here at East Coast Weather Authority and now models are showing the threat.

Right now models show a major snowstorm to hit the Southeast US and we do believe in this idea.

“The trend is your friend” is a saying that forecasters use. This means that believe in the trend the models have been showing, and here the trend has continued to place the low pressure center south and delivering a major hit to the Southeast US.

The GFS isn’t the only model showing a southern solution. 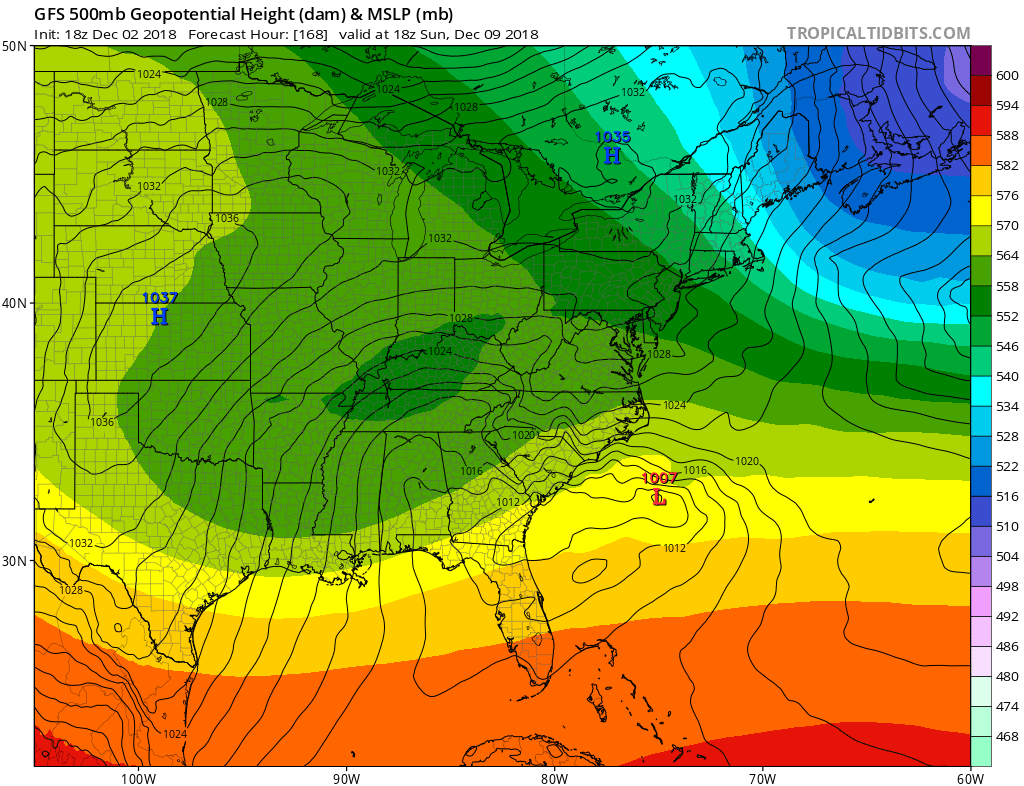 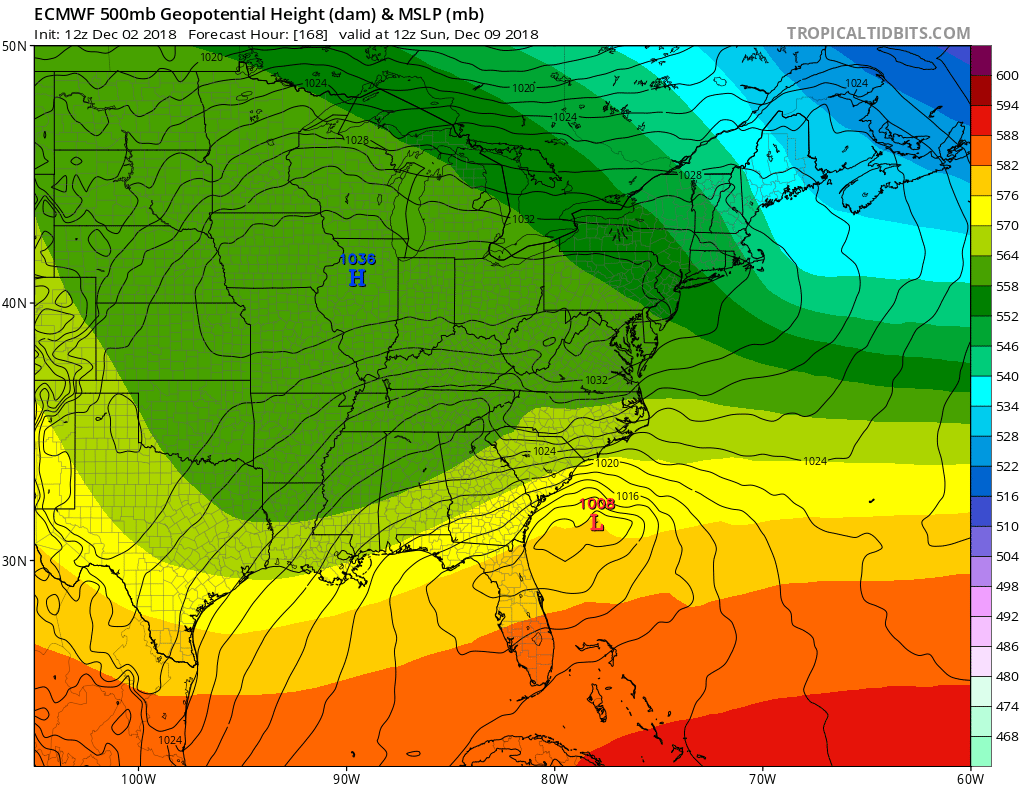 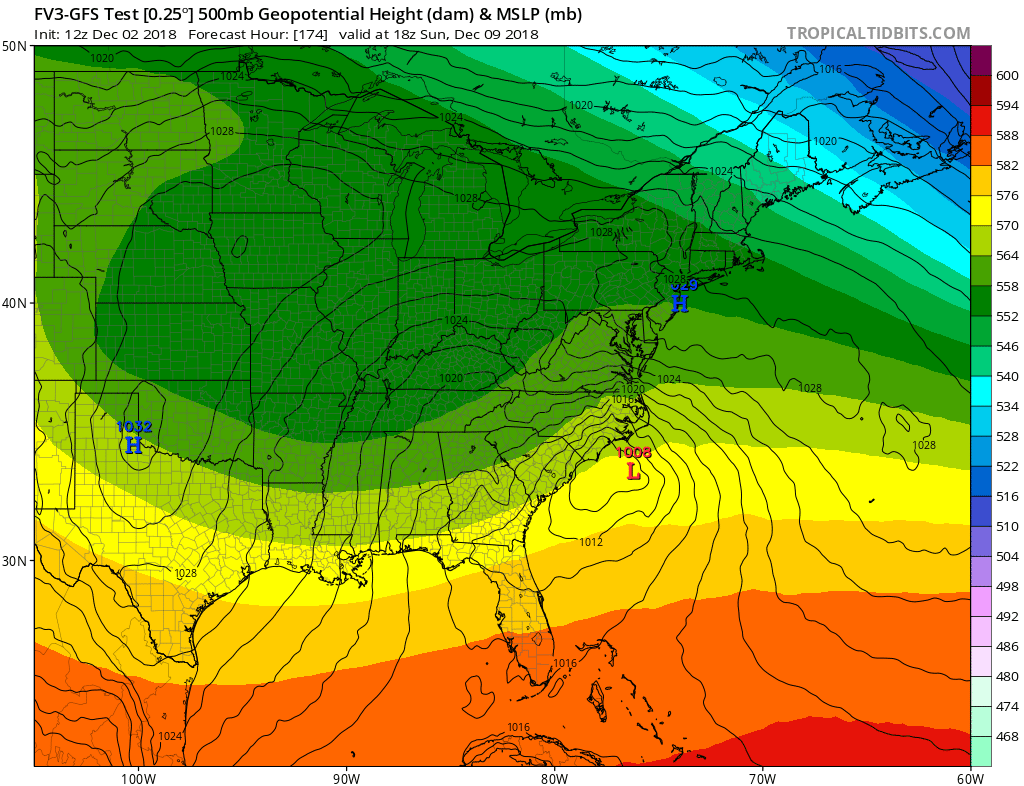 With the consistent agreement among these major weather models it gives us strong confidence. 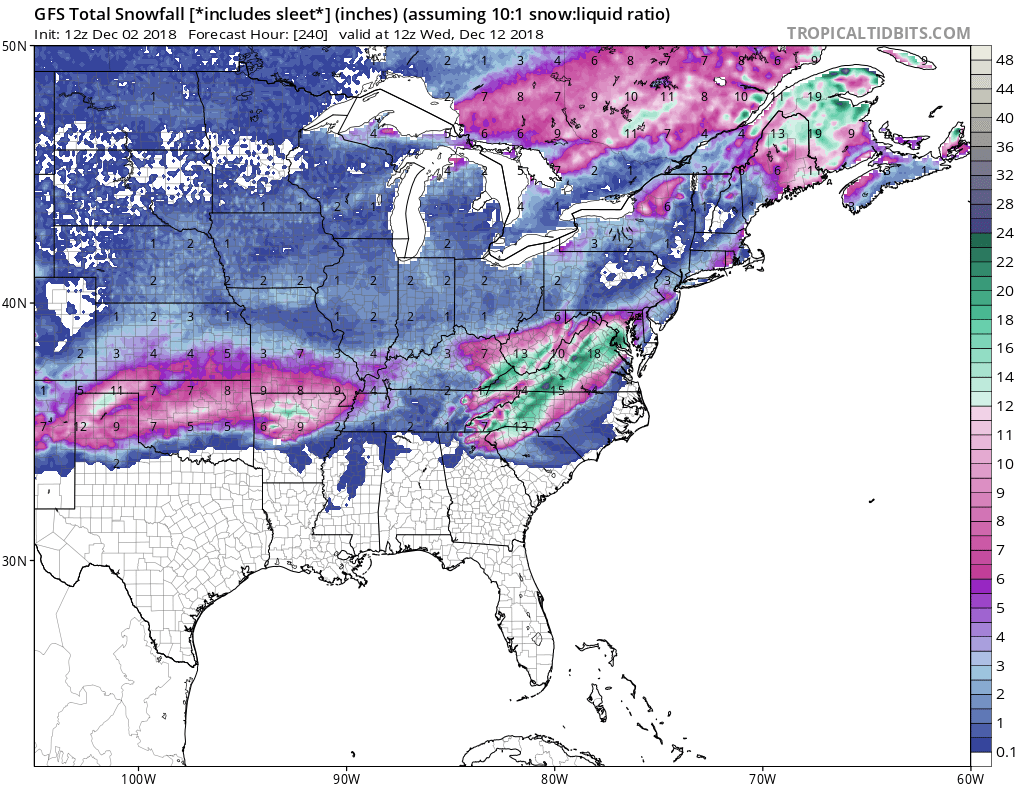 Things are bound to change as the days go on and we get closer to the actual event, but what we do know is that there is the potential for a major snowstorm to impact the Southeastern US.

Make sure you stay with us as we get you prepared on what is to come.