This is not a panic post, but rather a general warning and heads up, especially if you live in Charlotte and east. The storms may arrive early tomorrow, such as in the late morning, and may push across the state during the early afternoon. This is extremely dangerous, since the sun will be out heating things up. We could have a tornadic outbreak on our hands in SC, NC, and VA and event down into GA. We do not know exactly where tornadoes will form, so everyone needs to pay attention to local NWS watches and warnings.

Future radar shows a squall line from Virginia down to the Gulf Coast. This line could bring damaging winds and hail, along with tornadoes along the line. This is for 4pm however the timing can vary so be ready early tomorrow (Friday).

The line will push into eastern NC and SC, as well as Se VA, and could be strongest when it reaches these locations. Tomorrow evening below: 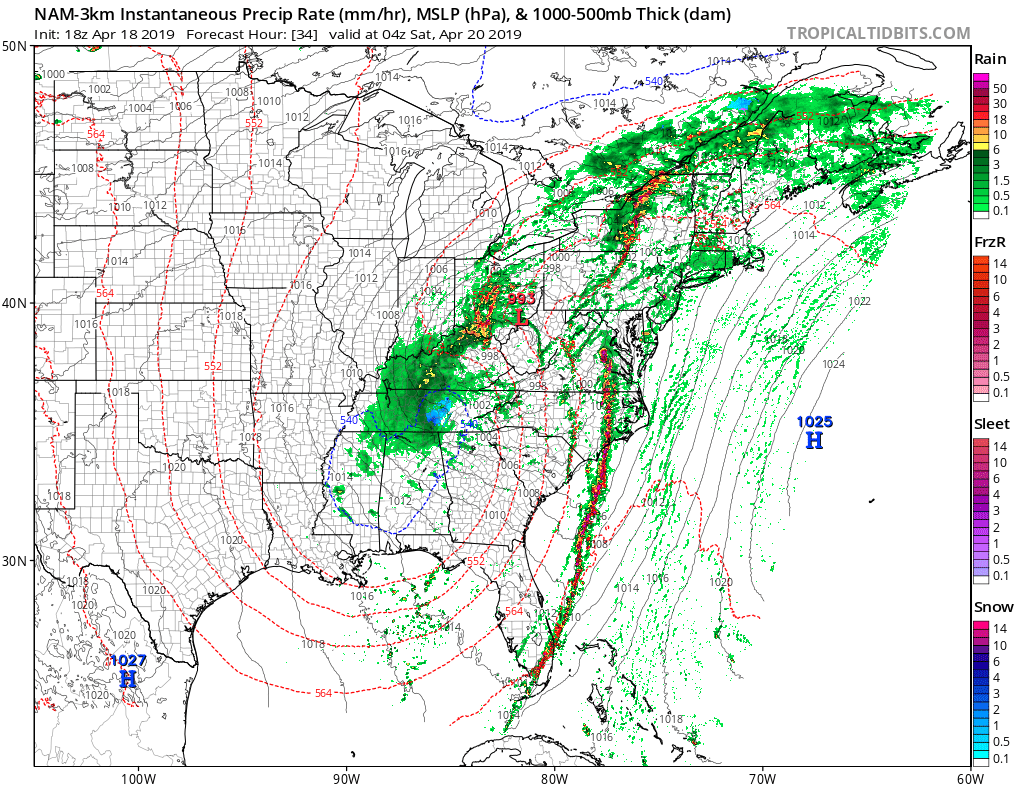 If a tornado warning is issued, take ACTION! See the recommended safe spaces below, and it would help to have a helmet: 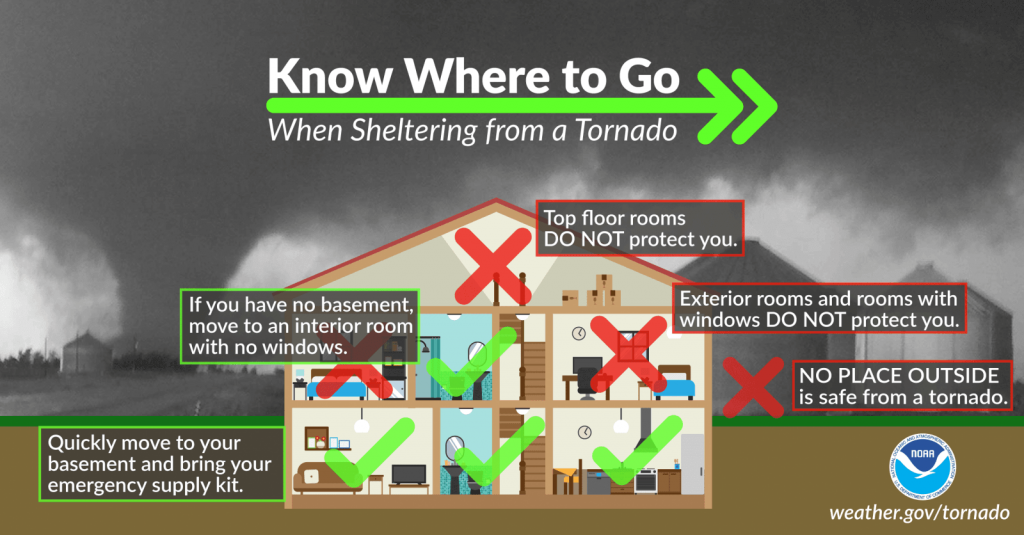 Everyone be ready for the bad storms potentially early Friday, as anytime between now and Friday afternoon we can expect storms, and maybe tornadoes.