November has been very cold across much of the Eastern US, and we are on pace for one of the coldest November’s on record. This has been expected not just by us, but many meteorologists with analogs pointing in this direction. With that being said, what will December consist of? 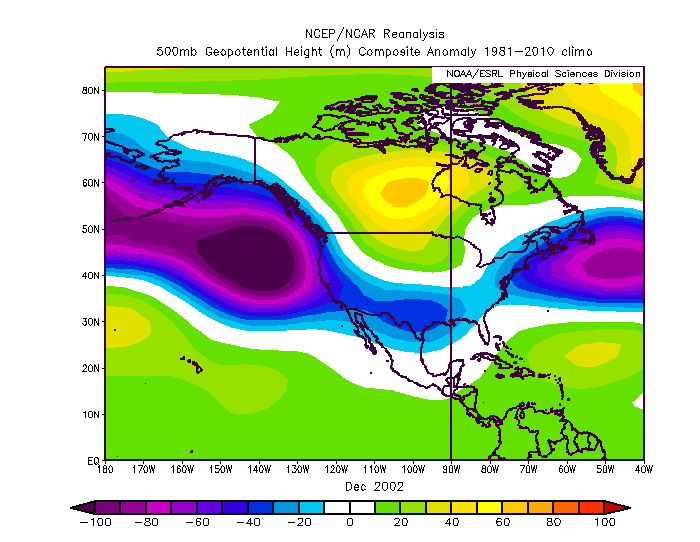 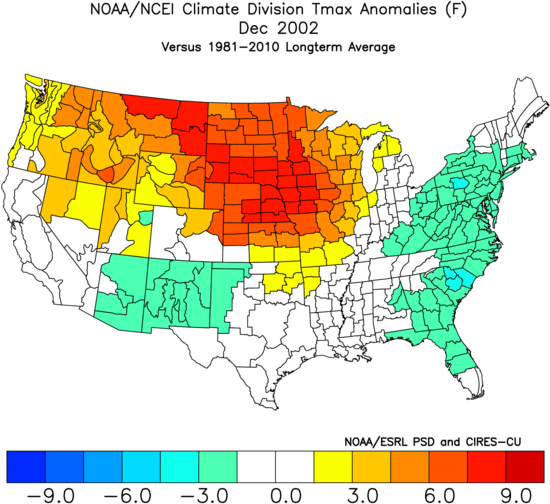 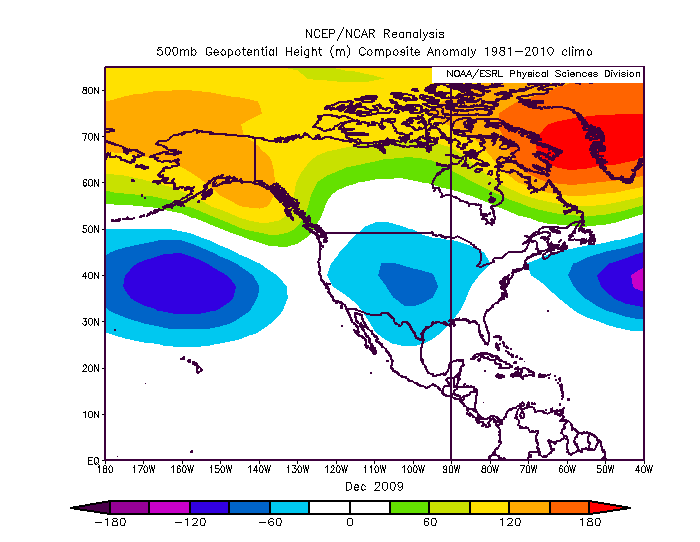 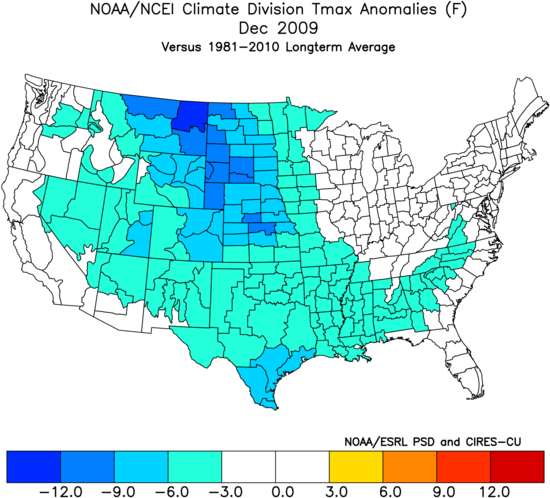 Above, is what December was like for 2002 and 2009 respectively; although they differ from each other, especially in the Central US, we are leaning towards the 2002 solution. Models are not the only reason we are expecting this outcome. The MJO, which plays a big role in our winter outlooks for the United States, has given us strong confidence in why 2002 is the expected temperature outlook for December. 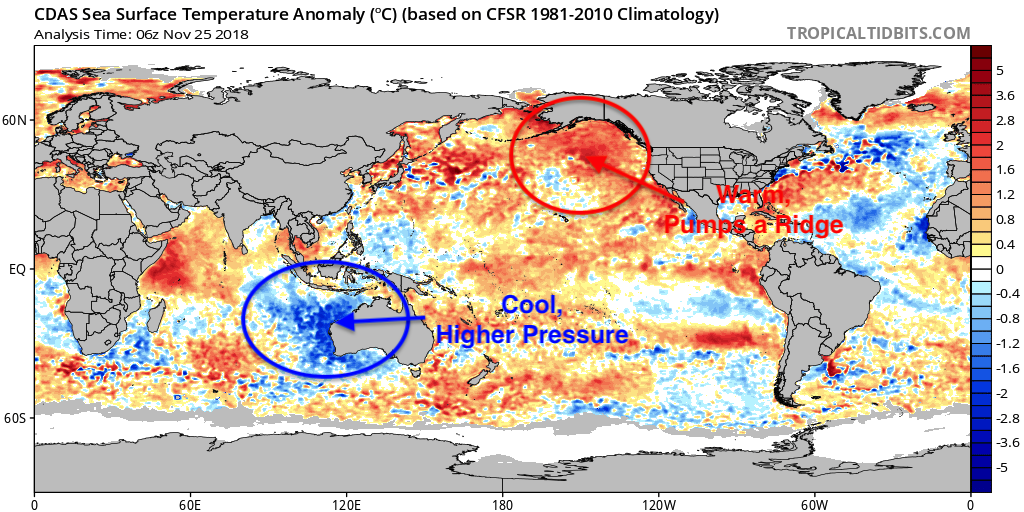 Above, is the current sea surface temperature anomalies, and two things stand out which scream cold December for the Eastern US. First, notice the cooler anomalies off the west coast of Australia. Those colder sea surface temperatures will suppress convection in that area and keep the Madden-Jullien Oscillation in phases 8,1, & 2. These phases are the cold phases of the MJO which will not only persist for December, but for the rest of the winter. 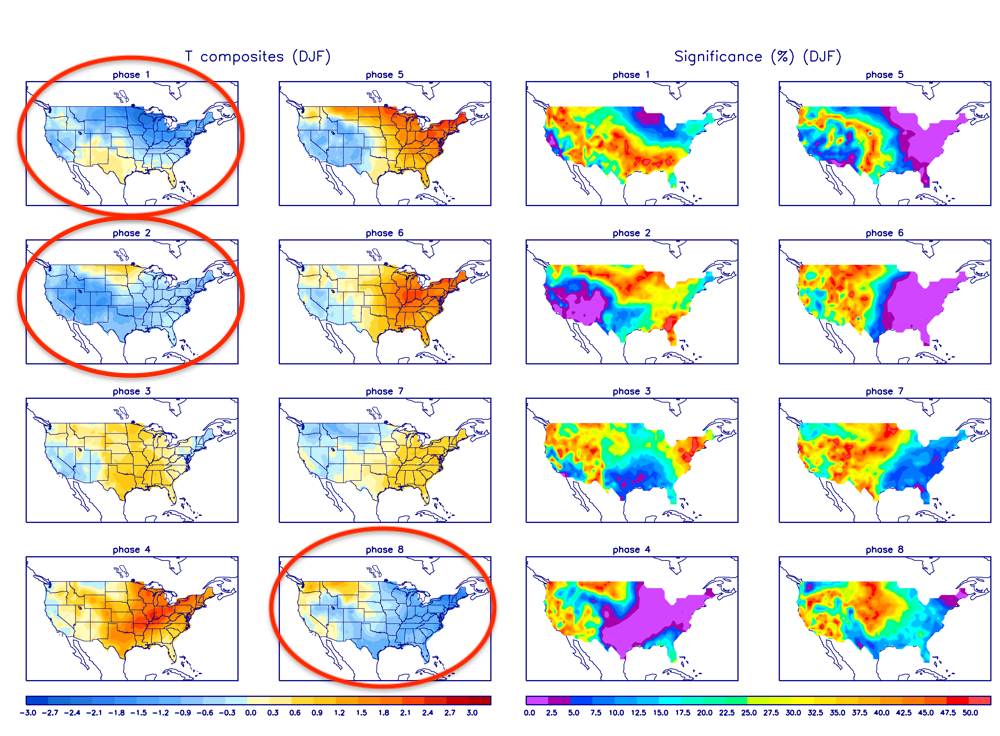 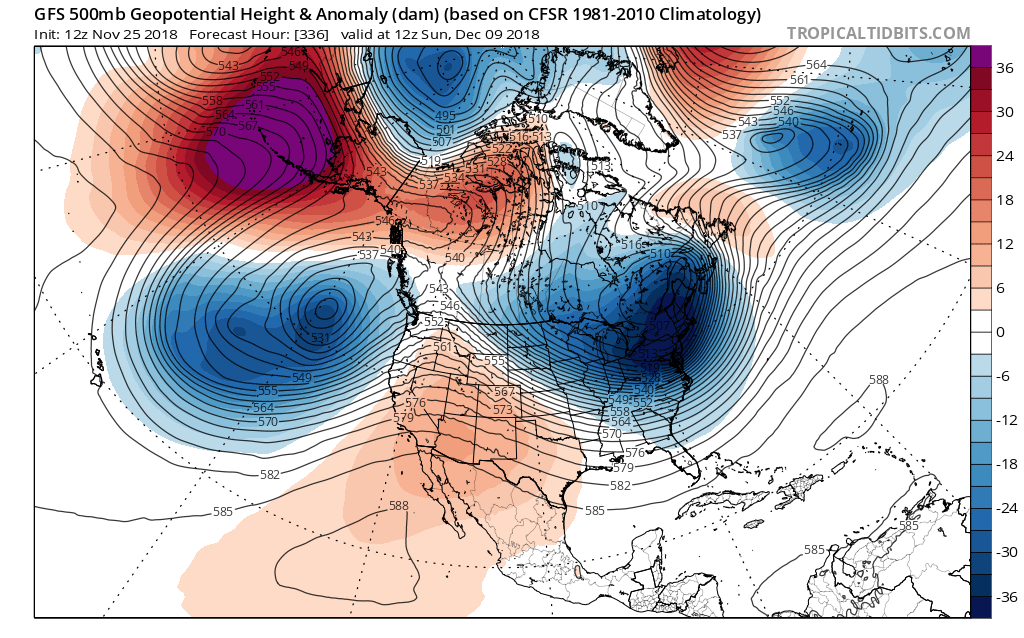 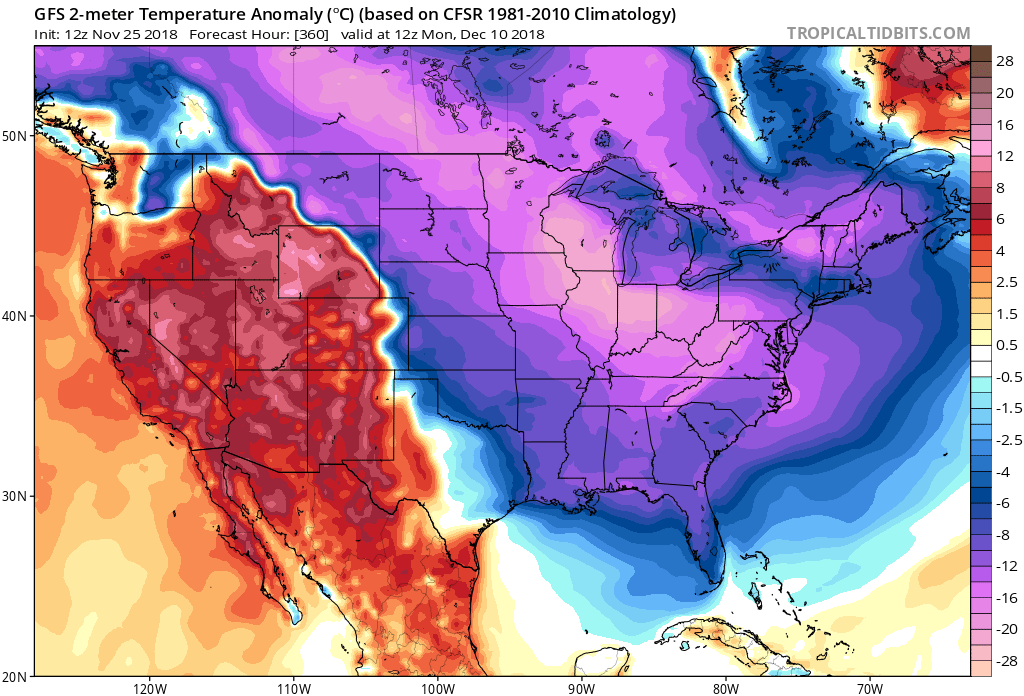 Continue to follow this winter along with us as we will continue to keep you updated on what is to come.