SNOW IN WEST TEXAS AND MEXICO

If anything is off the wall, I believe this is. I’ve heard of snow in Texas on Thanksgiving before, when the Cowboys played the Dolphins back when Schula was still coach. That was supposed to be a record or rare event. And I think this will be given how far south it will snow. This means that the jet stream is digging South big time, and will bring a lot of cold with it. When the jet stream digs this far south, that can be a mechanism that assists cold air into the Southeast US. If it snows in Atlanta, it usually by rule snows in Charlotte. In order for that to happen, we need a pattern such as this where the jet stream takes a deep dive. 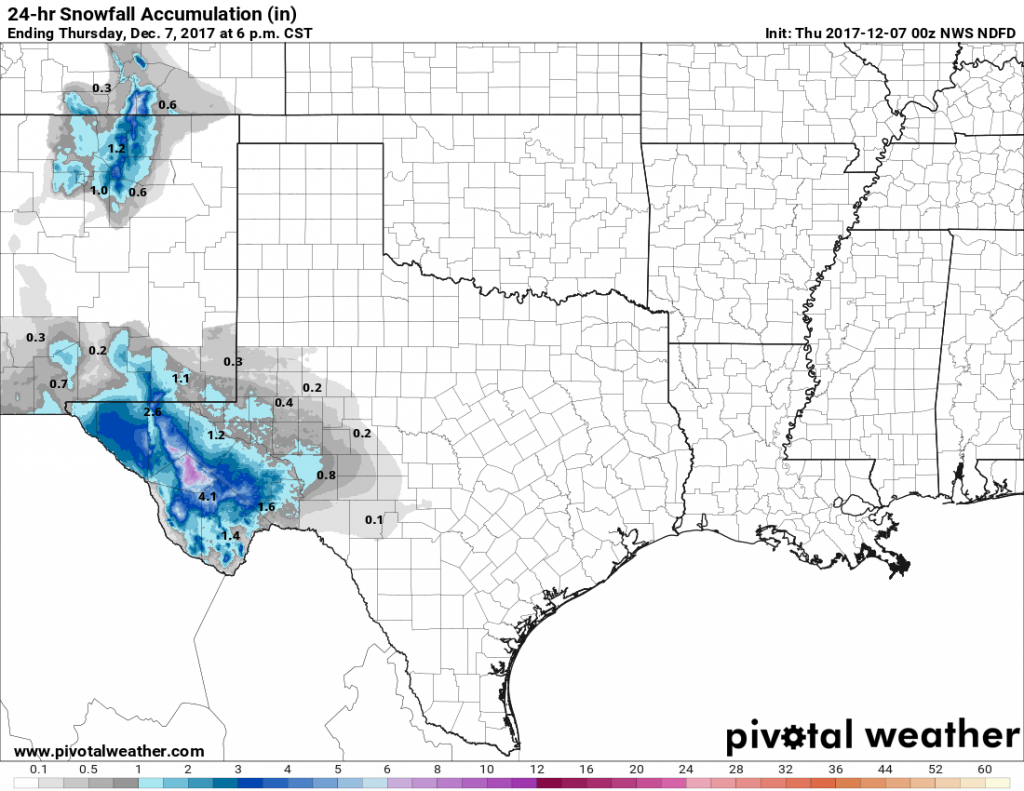 Amounts are not expected to be hefty, but there could be a coating in many locations. Same across the border, or “South of the Border.” I love Mexican food, I frequent a bar/restaurant near me. Check out South of the Border restaurants.

They will have some material to make snow cones in west Texas and below the border.