Sunday night a line of severe storms marched across the Southeast leaving thousands without power bringing down trees and power lines. Amongst the hardest-hit areas were the community of Elon in Amherst County. Numerous homes and businesses were destroyed and suffered may losses. 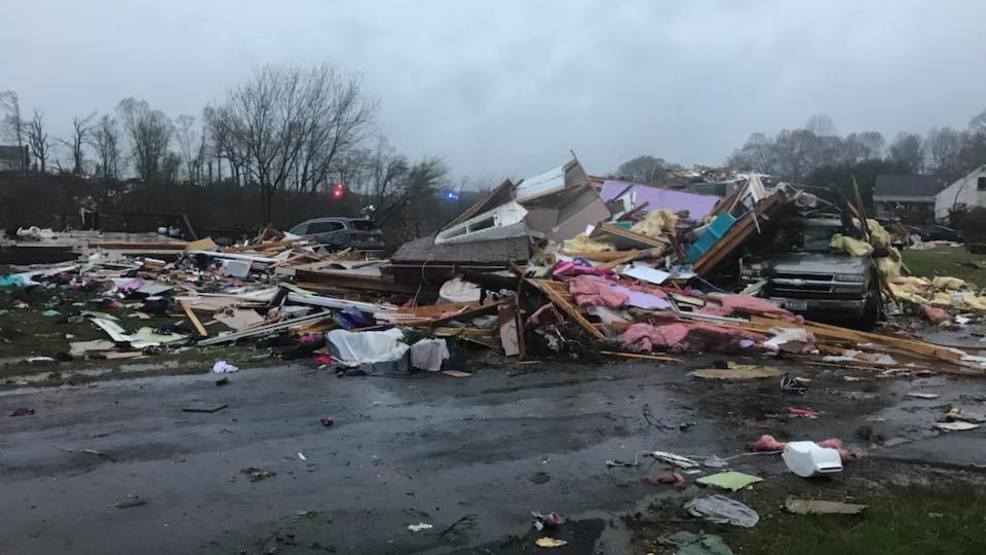 Total neighborhoods were severely damaged and nearly wiped away from Elon, VA as a strong tornado rolled through Amherst county late Sunday night. 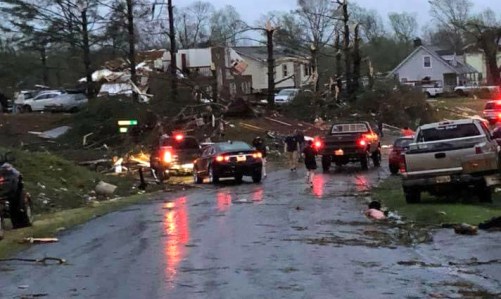 Total neighborhoods were severely damaged and nearly wiped away from Elon, VA as a strong tornado rolled through Amherst county late Sunday night.

Virginia was not the only state that encountered storm damage, North Carolina also saw strong storms, with a suspected tornado, roll through Greensboro, NC. 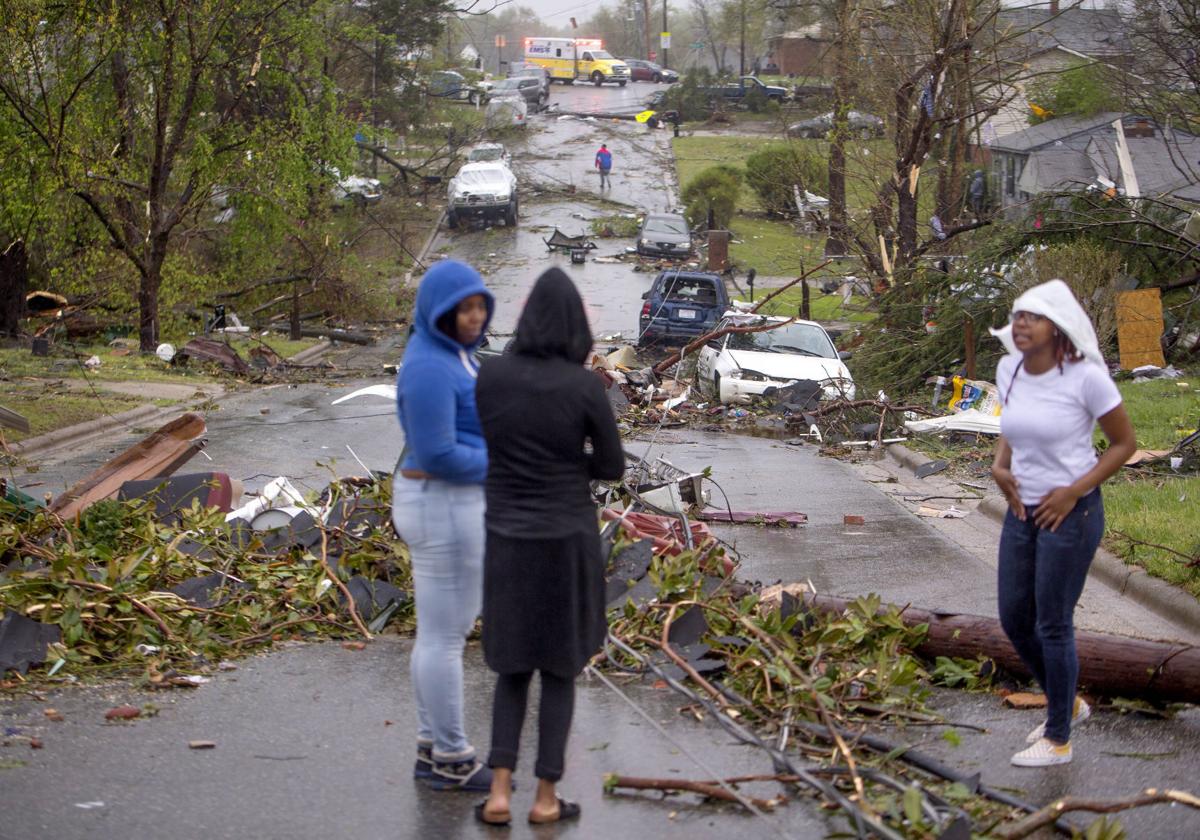 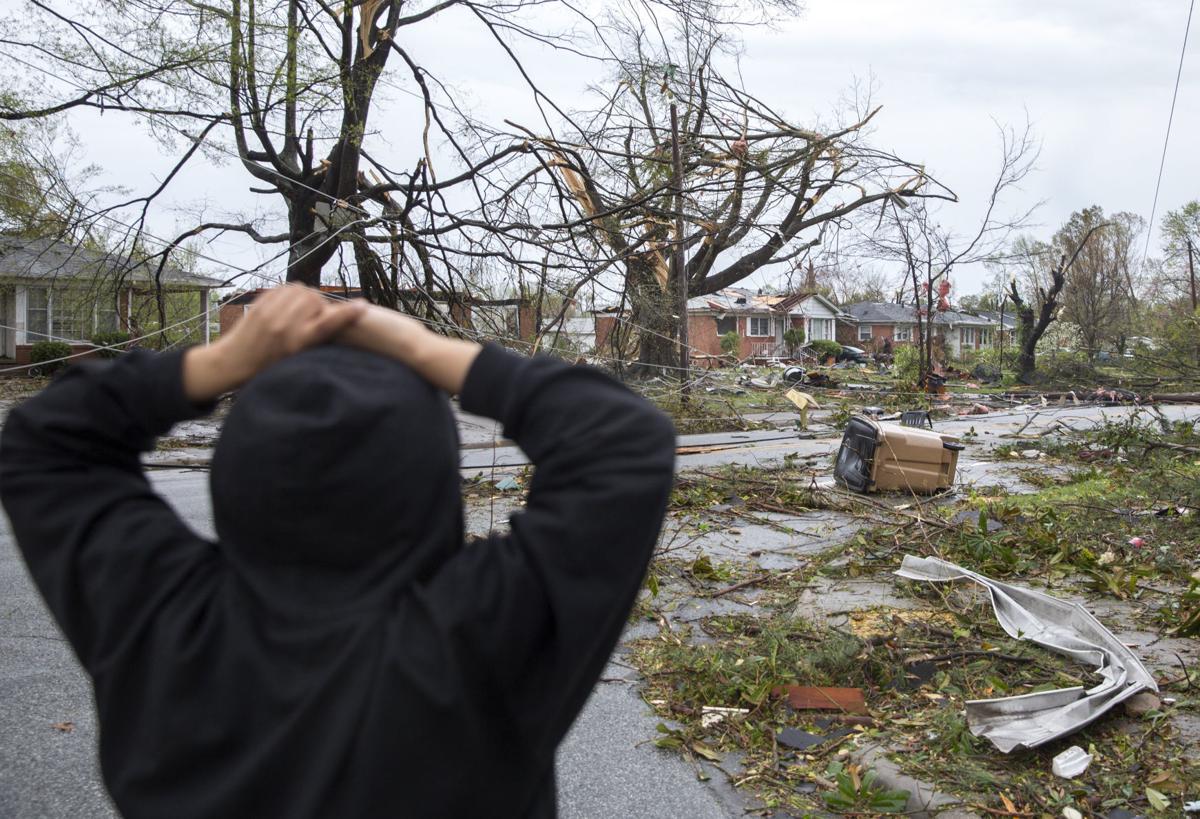 Residents are in awe after all the damage that the region experienced last night. In Elon 6 people were taken to the hospital with non-life threatening injuries. In Greensboro, NC one life was taken as a suspected tornado ripped through the area.

Severe weather season is in full swing as we head into the summer months so pay careful attention to the weather as strong storms sweep through the southeast. Stay here with us at East Coast Weather Authority as we will get you prepared for severe season and keep you updated.