MILD; THEN TURN OF EVENTS

Through the end of this week and into next, we are looking dry and mainly uneventful here in the Southeast. It’s just another average ho-hum fall pattern. Some are wondering, when will the snow and cold arrive, and since it’s going to be mild THIS week, will it be a mild winter? 😉

Since it’s not winter yet, we certainly can’t deduce that the current pattern or even the near-future pattern will have any impact on this winter. But something sticks out next week.

It’s the western Canadian upper-level ridge. This ridge is in a perfect position to allow for Arctic air to spill into the US. This is around Tuesday-Wednesday next week, the 10th-11th. Notice the core of blue that looks like it’s being squeezed down into the US. Notice the agreement between the Euro and Canadian models. 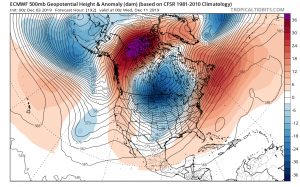 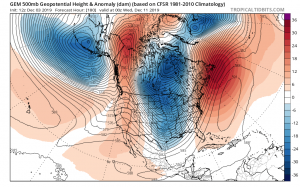 Then, as we head into later next week, into…dun dun dun..Friday the 13th, notice the little kink in the heights over Texas. This could be a piece of energy that could roll across the Deep South next weekend and up into the Southeast. So next weekend, the 14th-15th would be our next chances. 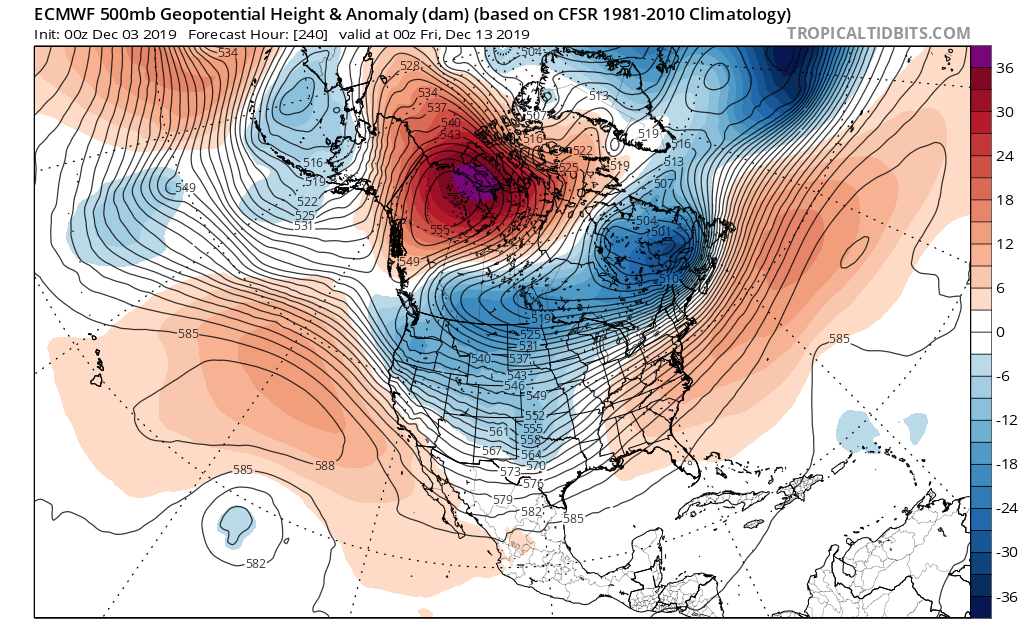 Lo and behold, the GFS actually has some kind of system over the Carolinas. Please note that the position is not exact, and the below model image is only being used to illustrate a favorable pattern, and NOT an exact forecast. 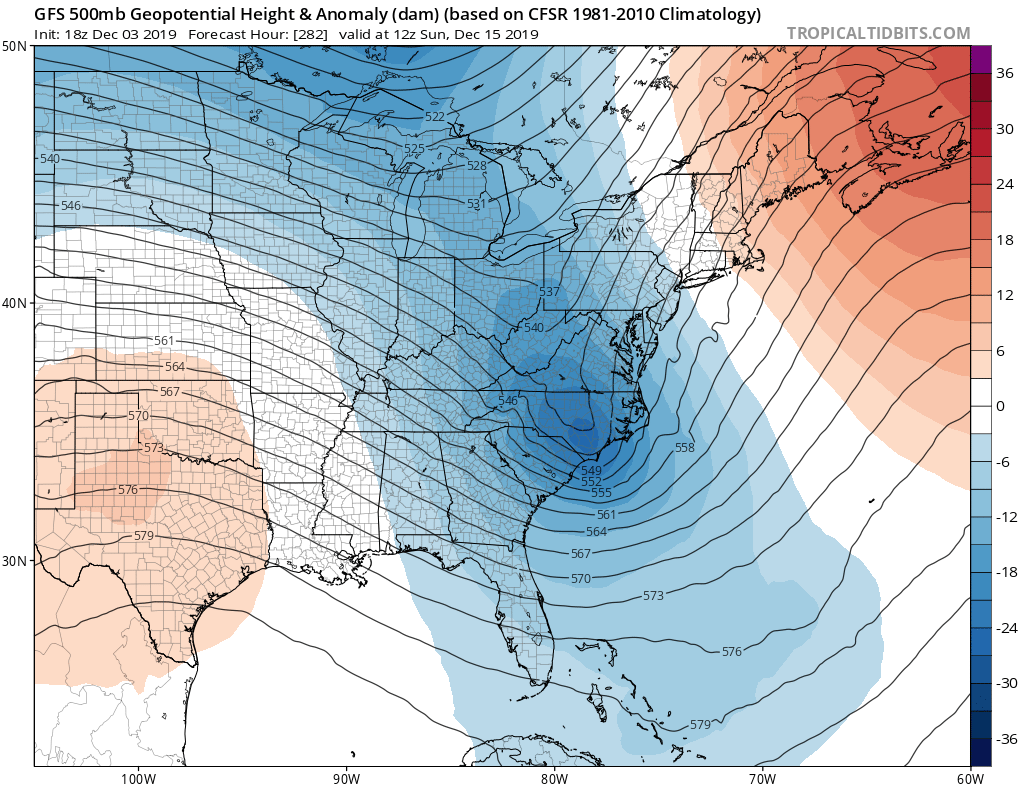 This is by no means a slam-dunk, and there is plenty of time for changes. We are just illustrating the fact that the overall pattern will become favorable for snow, but who gets snow or rain is yet to be determined.

One thing is more certain though, and that’s that it will get cold next week around the 11th. That’s when the cold favorable pattern begins. Then we have to watch and see what happens next weekend, if anything. But the ridging over western Canada is favorable. 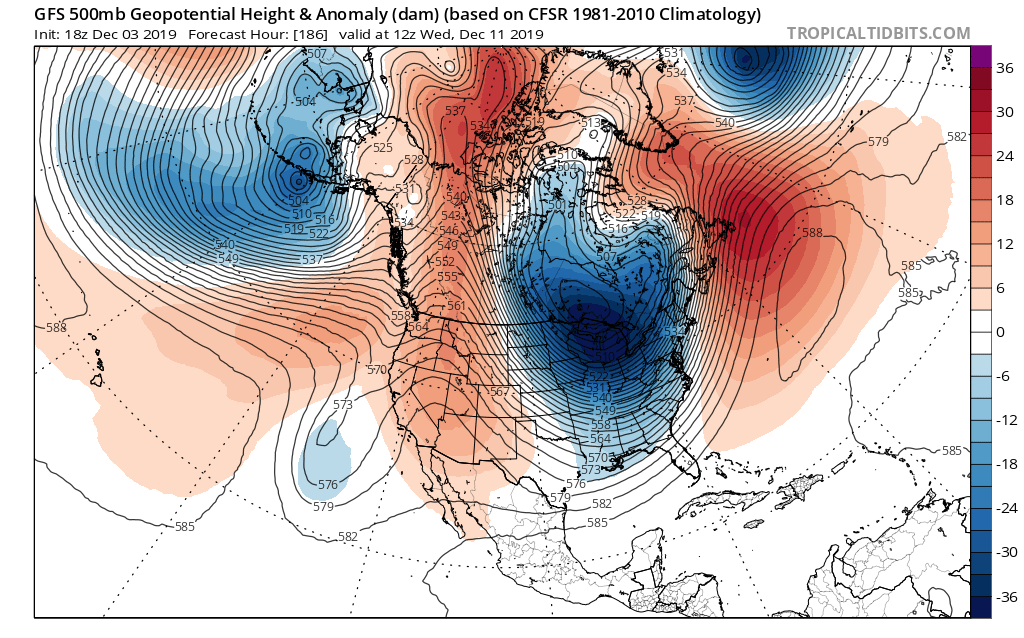 Everybody keep watching in the Southeast, and please follow along with us!