As June 1st draws closer which is the official start of Hurricane Season, some are asking how busy will it be given the warm winter that we had. While this may not be directly related, the overall pattern could be. We will be transitioning from from what was a slight El Nino to a neutral or La Nina-like pattern by the late summer and early fall, just in time for when the most powerful hurricanes can form.

Below is the official tropical storm/hurricane naming list for the 2020 season. Courtesy of FirstCoast News out of Jacksonville, FL. 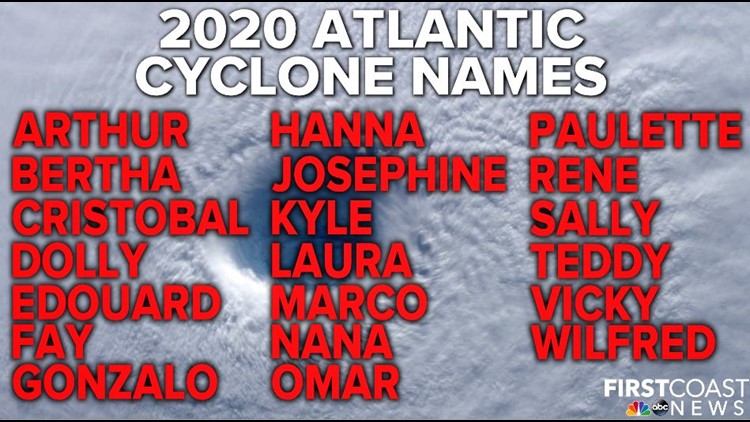 Sea surface temperatures, which fuel the formation of hurricanes, is already slightly above normal for this time of year. As we transition into the late-spring and early summer months, the sea surface temps will only continue to get warmer. This would be a breeding ground in the Atlantic Basin for an uptick in tropical activity, especially just off the west coast of Africa where storms cross into open waters.

In addition, the neutral ENSO forecast or even a slight La Nina, would mean prevailing high pressure in the eastern Pacific. By the laws of physics, this would in turn cause low pressure in the Atlantic which would favorable tropical storminess. This is just based on a La Nina, however, If the index were to stay neutral, then there is an even chance of either prevailing high or low pressure in the Atlantic, which would mean either a busy or quiet tropical season, depending. JAS (July, August, September) and ASO (August, September, October) are the telling months below of what type of ENSO index we could see, which favors a slight La Nina. 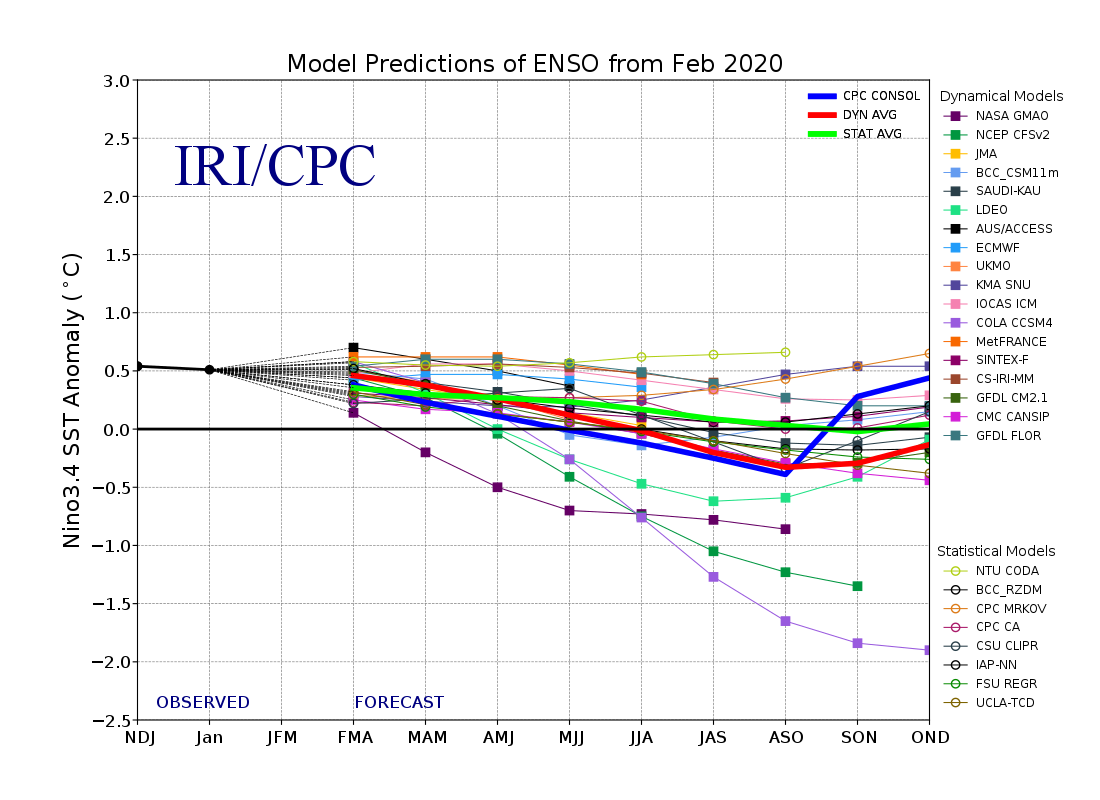 As always, this can change, but if you live along the coast you should ALWAYS be prepared just in case. This year, keep your vacation and cruise plans, as well as beach trips tentative, and able to change last minute!