Many of us are thinking, will  the early summer heatwave signal a hot summer? Many of us forecasters are also pondering the same question. Back in 2015, summer started off with a bang as early as June 15 before the official start of summer. Temperatures were forecast to reach as high as the triple digits across the Southeast.

What did June, July, and August look like in 2015? Above normal. It was not as extreme as 2016, however. There is a strikingly similar pattern for the Pacific Northwest, as models are indicating that could be another hot spot this summer. 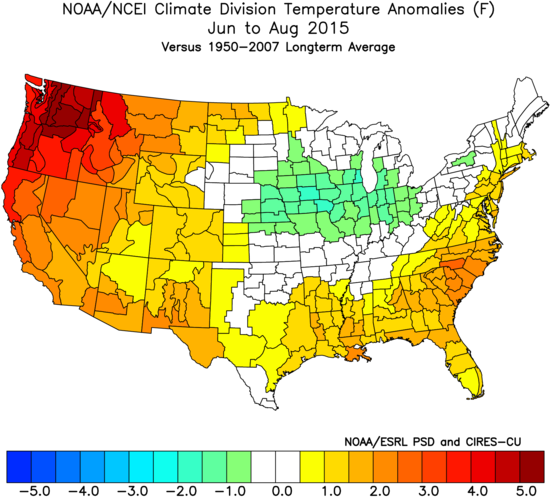 Around this time of year back in 2015, temperatures were forecast to reach 95-100 degrees F in the Southeast. This is very possible again next week as our heatwave will begin to take shape. 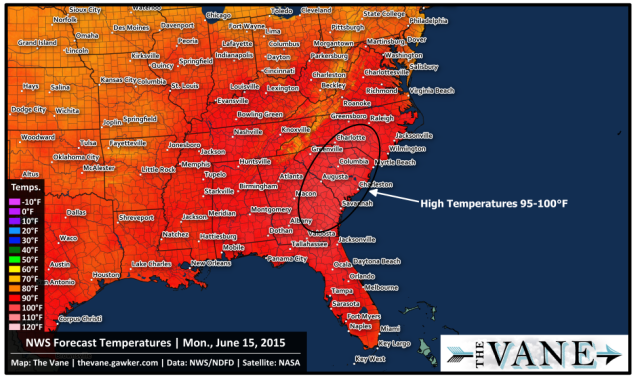 With the ridge of high pressure in the Southeast, or even a Bermuda High, this upcoming hurricane season will likely be much more quiet than last year. With high pressure, sinking air prevails in the atmosphere, thus inhibiting tropical storm development. However, we have to watch for “homegrown” storms or tropical systems that form closer to the coast or even in the Gulf. These storms can be just as dangerous, but not as extreme as Cape Verde-type storms such as Irma or Maria.

Through July, the CFS is indicating sinking air over much of the Atlantic Ocean. This is indicative or predominant ridges of high pressure, and maybe extreme heat depending on location. The good news is that Category 5 hurricanes may be kept to a minimum this season. 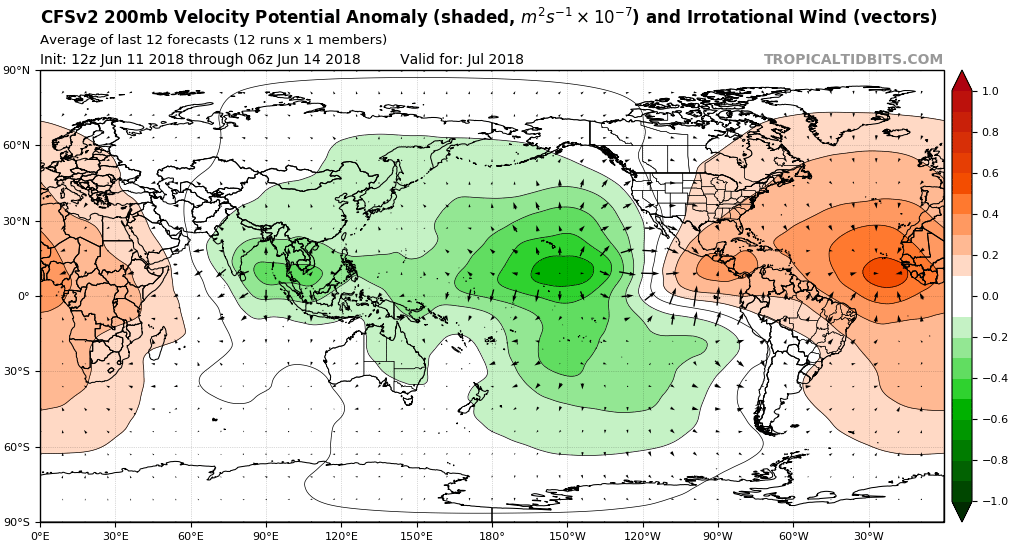 Those who depend on agriculture for a living such as farmers may face a drought in the Southeast this summer. In turn, the Midwest could see more rain than usual, benefitting crops in those locations. More information and details can be found through our services by emailing [email protected] 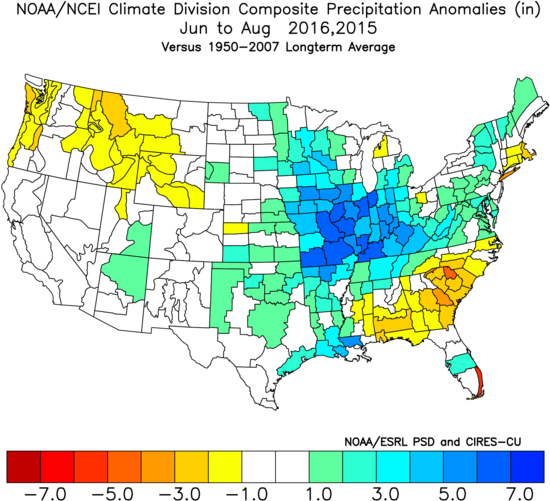 Plan for plenty of time at the pool and beach this summer, and make sure your pools are in top shape. Also stock up on light-colored and light-fitting clothes. For those of us who live along the Southeast Coast, this is nothing new as we are accustomed to the heat. But farther inland could roast, especially in the Southeast.