Earlier this month the groundhog predicted an early start to bring for the Eastern US. As great as that may have sounded for many who are done with winter, the groundhog will be inaccurate. An arctic blast of air is set to infiltrate the Central and Eastern US as we head into March.

Models have been showing a bitter start to March as well, and both global models are in agreement.

Very cold temperatures are on the way for the beginning of March, and reminiscent of last March, the storm threat along the East Coast will increase as well. 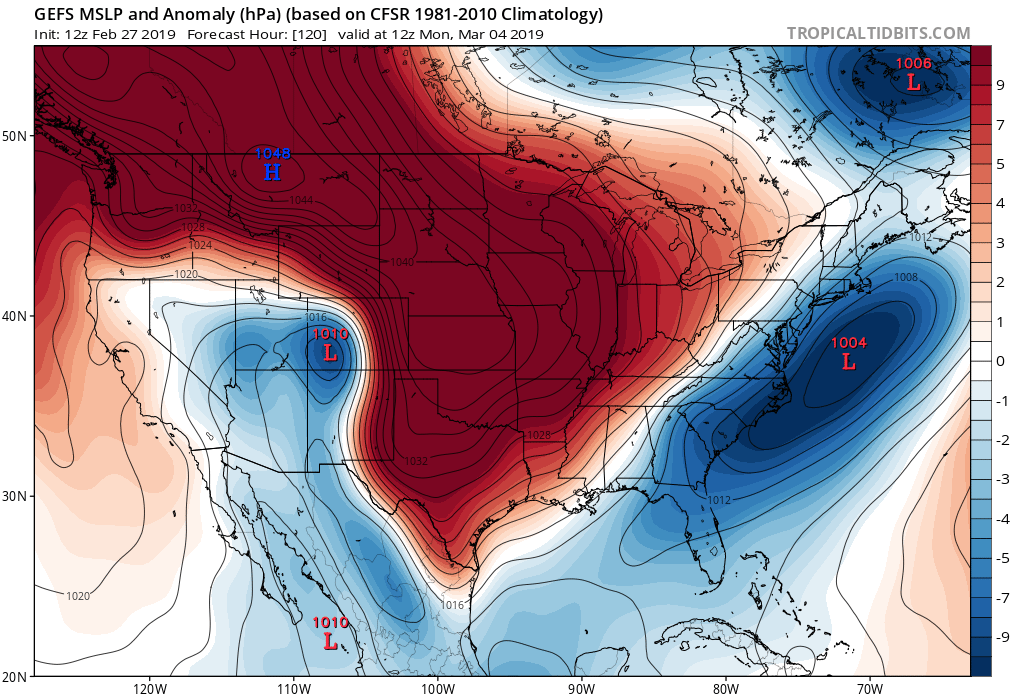 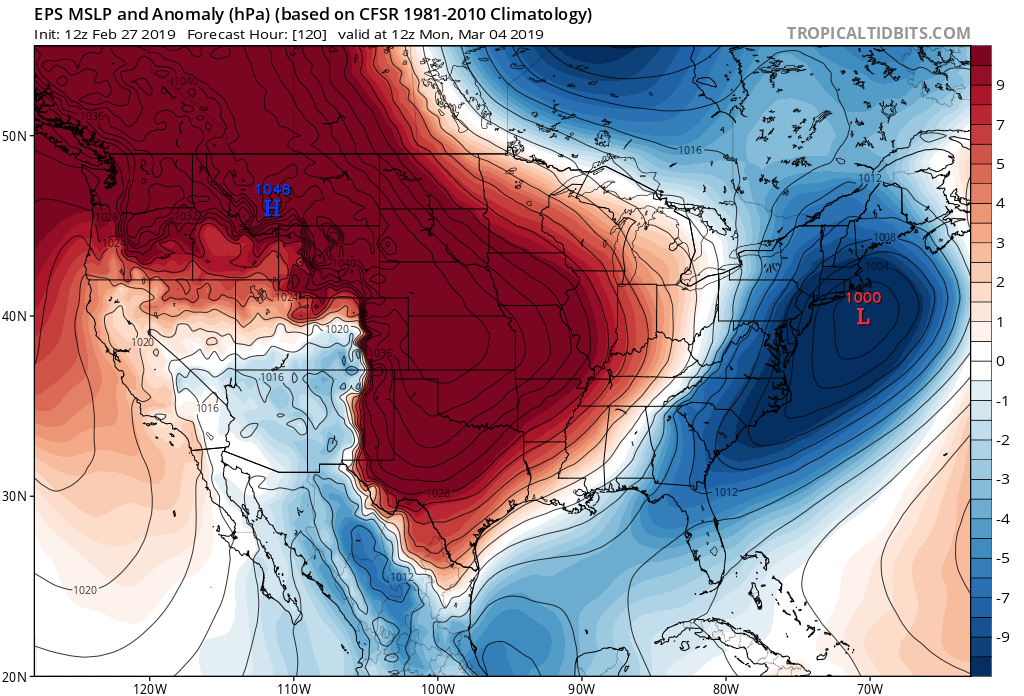 Models are showing a storm for the East Coast storm to begin next week. The pattern is prime for an East Coast event, but much more is still needed to be figured out before we can be sure.

Make sure you stay here with us at East Coast Weather Authority as we keep you updated on next week’s snowstorm threat.