Will this January be a repeat of last January? There are indications that we could be seeing an exceptionally warm January ahead, and it has snow lovers frustrated as they are faced with yet another month of above-average temperatures. Models can change overnight during the winter time, but we are seeing good agreement between all of the major global models for warmer temperatures into mid-month and beyond. And yes, if it doesn’t snow for our region for the entire month of January, we may start to fall behind on our winter outlook where we said above-average snow and ice. Long-range forecasting is in fact a gamble. 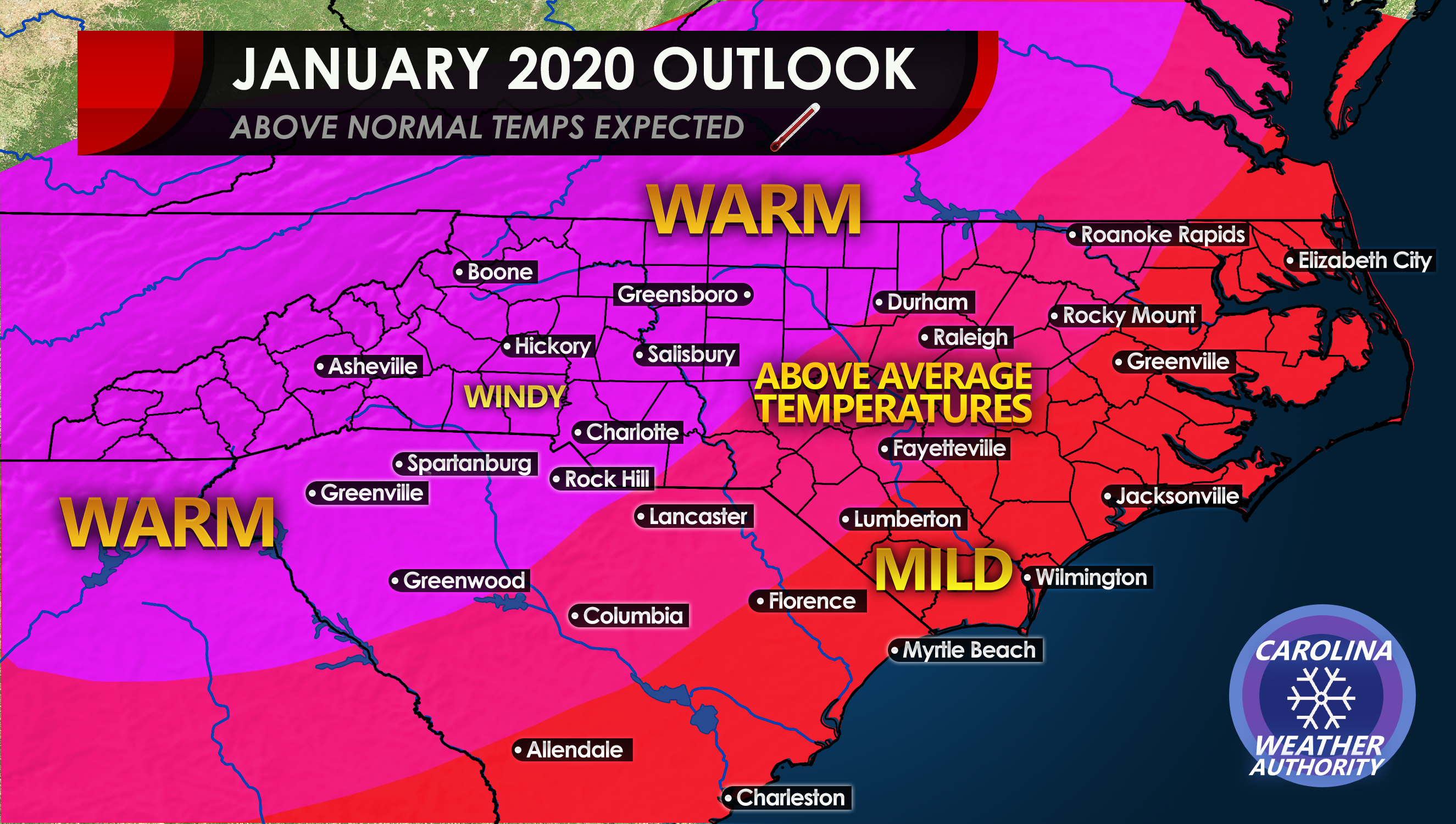 First, the Euro ensemble mean is showing a large “heat dome” or ridge of high pressure over the eastern third of the country. This is valid on the 14th below, but leading up to that time we could be near-average at times or even slightly below. But we should be near-average next week before the “torch” is back into effect for mid-month. The Canadian model is also indicating above-average temperatures past mid-month. 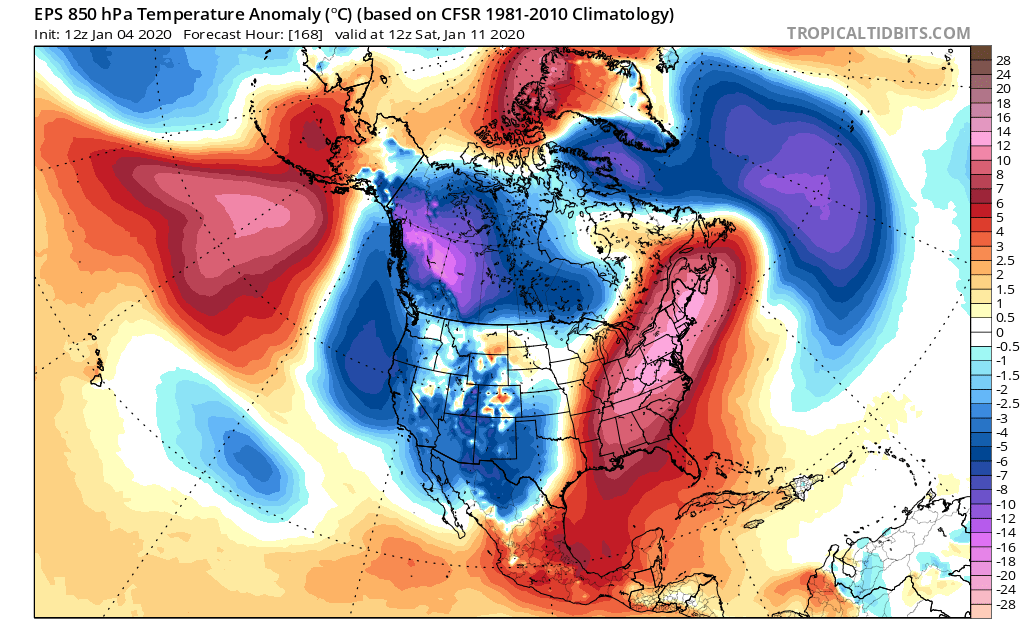 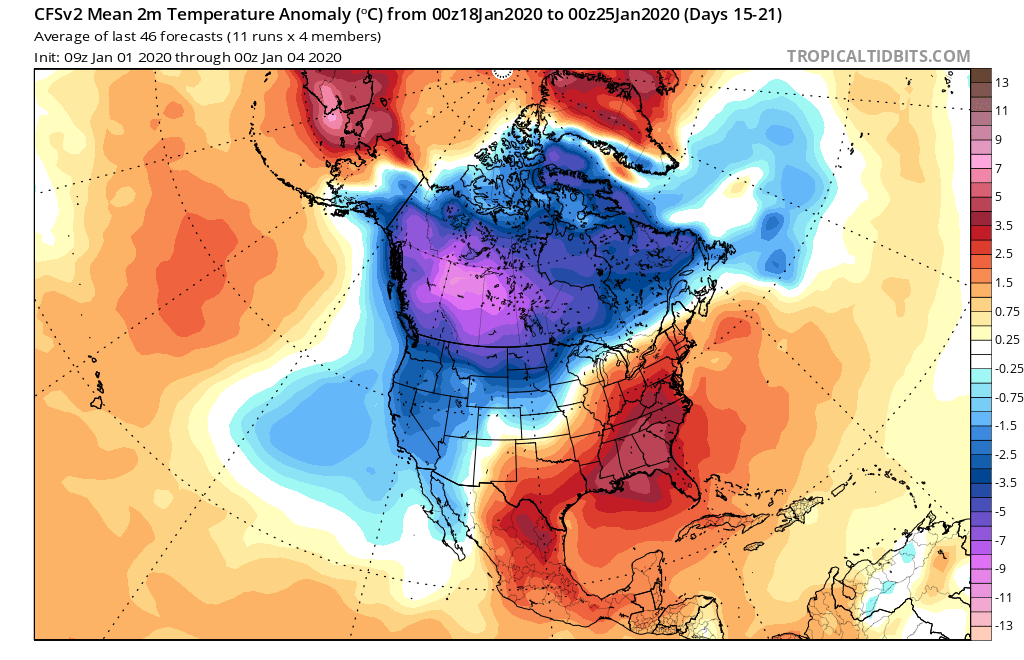 There could be some saving grace for snow lovers, as the CFS is not indicating such warm temperatures for the first week of February. If it is going to snow in February and match our winter outlook that we previously issues, it better snow a lot and put a lot of cities in the Carolinas for above average snowfall for the year. Is it possible? Yes. Do we know for sure? No, we don’t and many other pages did not, since this torch pattern appeared suddenly after November. We thought the pattern would flip after December but so far there are no signals for it to do so.

For now, expect the pattern to continue where it gets warm out, and cold fronts push in from the west causing windy conditions ahead and behind them, with snows in the mountains. There could even be more severe storms than usual for our region in January, since it’s warmer outside which will favor thunderstorms, especially as cold fronts move through.

Can the pattern change overnight? Sure. Can storms systems sneak across the Deep South and surprise the Carolinas with snow? Sure. That can even happen with above-average temperatures overall. But for now, it looks like those chances will be minimal at least through the middle of this month. Later this month is more uncertain, so we will have to see.

Striving to bring you accuracy instead of fantasy forecasts!