As there was previously no sign of a heatwave to end the month of June, things will heat up once the calendar turns to July. A large upper-ridge of high pressure is going to take over much of the eastern half of the country, especially the southeast U.S. What does this mean as far as temperatures? Most likely this will mean highs in the low to mid 90s for many. A heatwave is defined as 3 or more days of 90 degrees or higher. This certainly appears to be the case, especially for the first week of July including the 4th weekend. 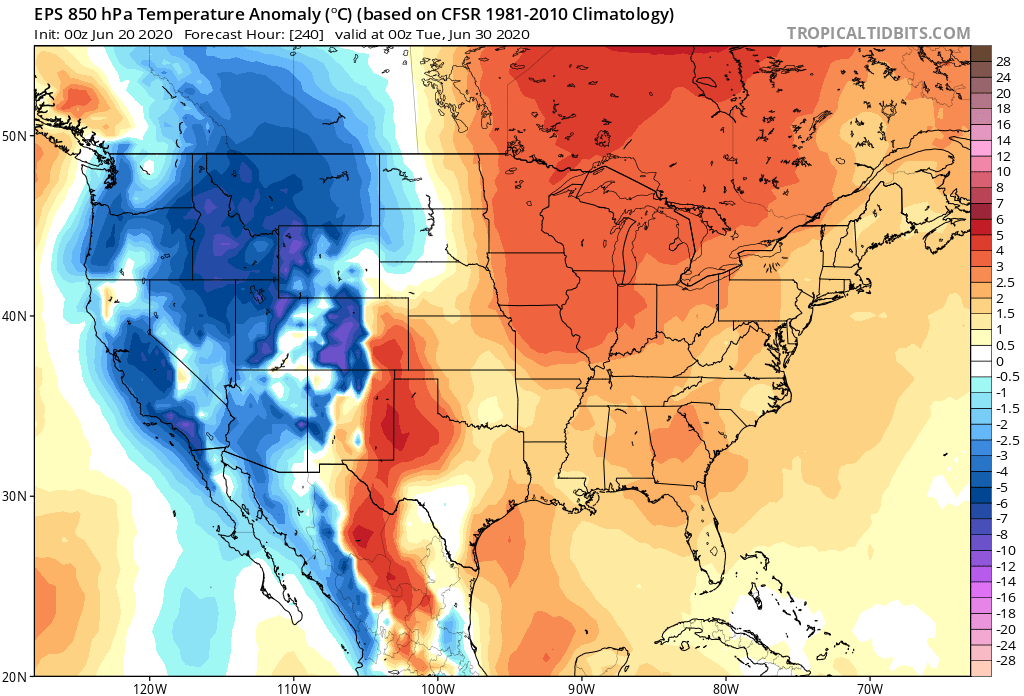 The scientific explanation below is an upper-level ridge of high pressure that will have a closed contour on the GFS model valid around July 1st. This is indicative of a ridge. Take a look at the height contours and how they appear on the model. This is what a large ridge of high pressure looks like. In other words, seasonable summer heat. However, this heatwave does have to potential to carry mid 90s readings for the Mid Atlantic, which is extreme for them, but only normal for the Southeast. Mid 90s are not completely unheard of in the Carolinas in July. 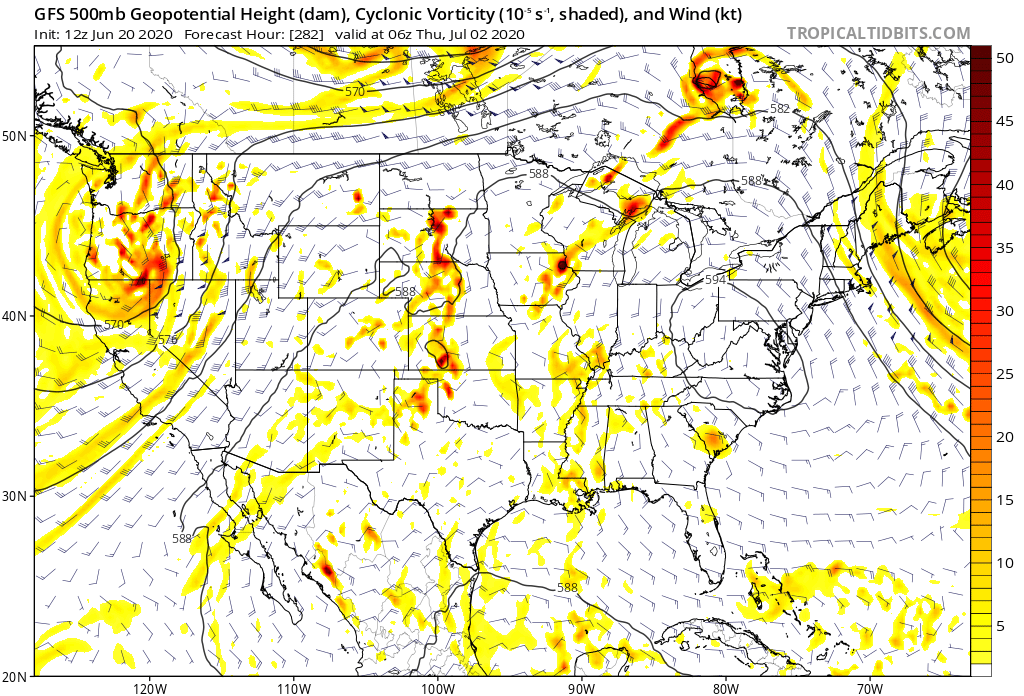 Stay tuned as we will cover the developing heatwave as we head into July! Temperatures will slowly creep up as we close out June!