Next upcoming snow event next week

Hello members and thanks for staying with us. Since you are already here, this is a bonus for you. There is talk about snow for the 15th into the 16th. As of right now, it does not look too impressive in the models. However, locations such as Philly could get a dusting.

Very light totals, and nothing too significant. This could end up being a non-event for much of the South, so don’t give into any social media hype. The only place that MAY be affected is Southeast VA, with bay-effect snow on Monday and perhaps from the system moving through on the 15th into the 16th. Richmond could get an inch or two out of this. 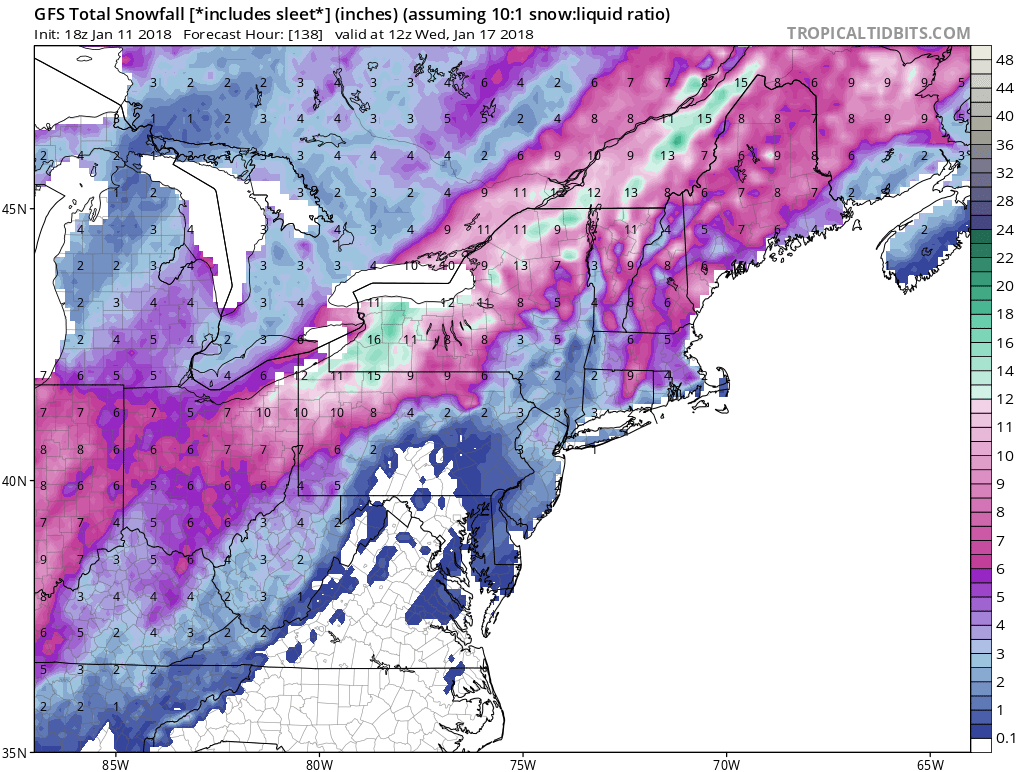 The Canadian is a bit more robust, with perhaps 2 inches of snow with a wintry mix on top. Heaviest snows again will likely be in the interior. This is again the 15th into the 16th. Philly and the Southeast PA suburbs have a decent shot of very light froze precip for this system. 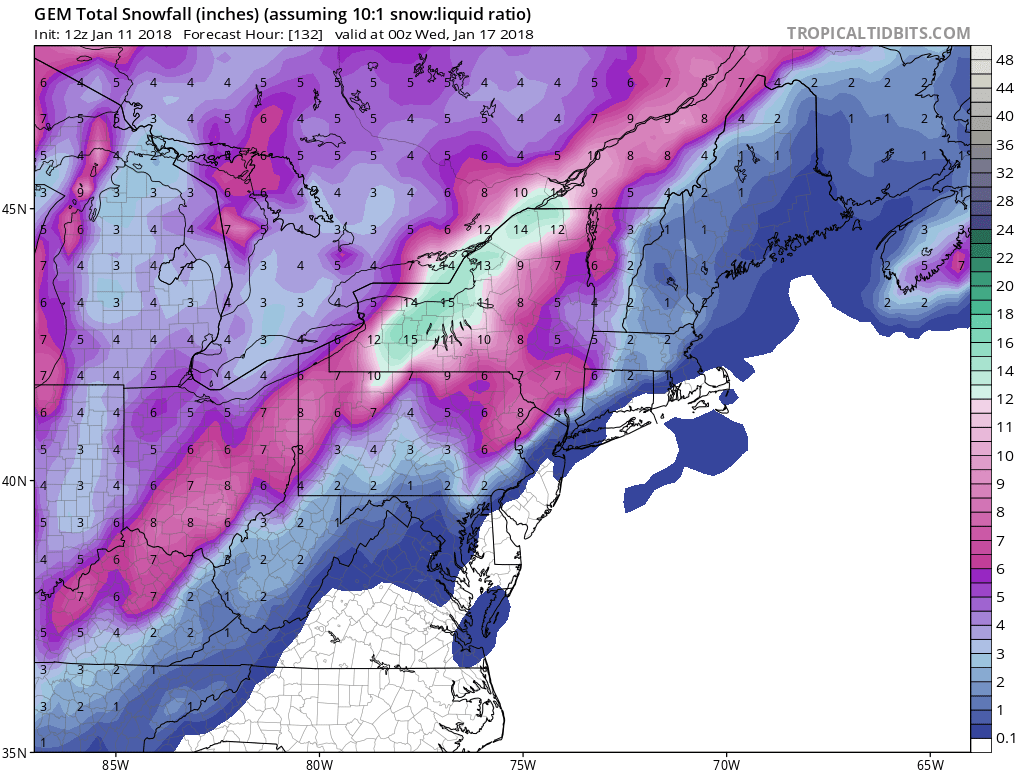 We will have to watch the trend, as southeast VA could be affected. But only with minor, light amounts, if any at all. There is the possibility for bay-effect snow in Norfolk early am on Monday. That is the most we are expecting, as this system could be moisture-starved, and the snow maps are not accurate but rather out to lunch. 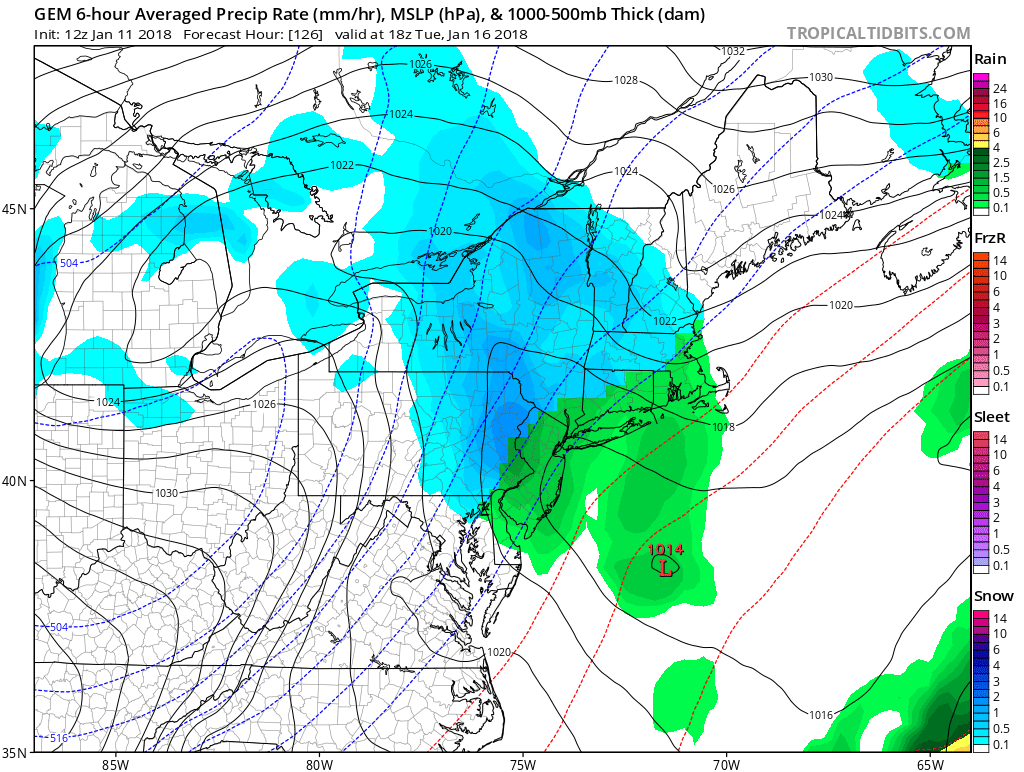