After some parts of the TN mountains received up to a foot of snow, some may be asking when is our next potential storm here in the South? We we do have a couple of chances. The next chance comes on this upcoming weekend, which is when the mountains could once again see more of the white stuff.

The Euro is showing some kind of storm signal for the Southeast. Now, the question is will it be too warm across the Piedmont of the Carolinas? And will it be mostly rain? The answer is a probable yes. It’s hard for us to get snow here. However, the mountains could see another thumping of snow in certain locations. 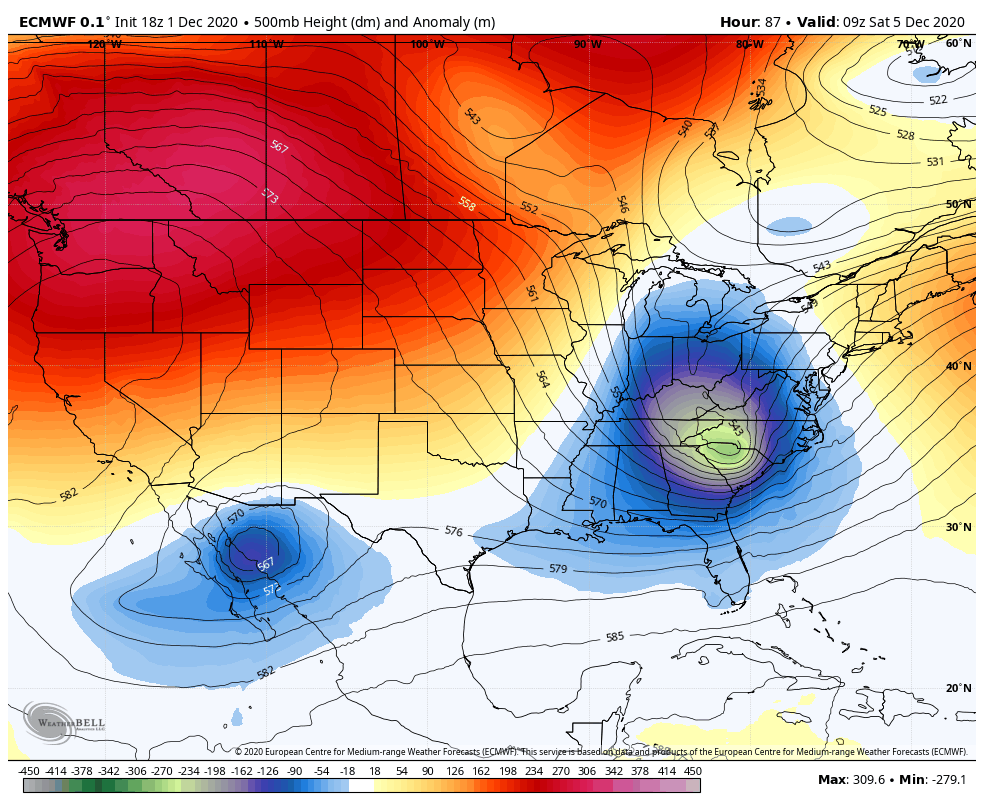 As of now, with this next potential system above this coming weekend, the precipitation looks like mostly rain with the exception for the mountains. We will just say “flakes” there, since we are still  a considerable time range out. But the spine of the Appalachians could see more of the white stuff from the South to the Northeast.

As for our next chance at wintry precipitation after this weekend, early next week is when there could be some kind of coastal system. This will likely pose another threat for mountains flakes as strong northwest winds kick in and wrap in colder air. The only guarantee we have with these systems is much colder air being drawn in behind. 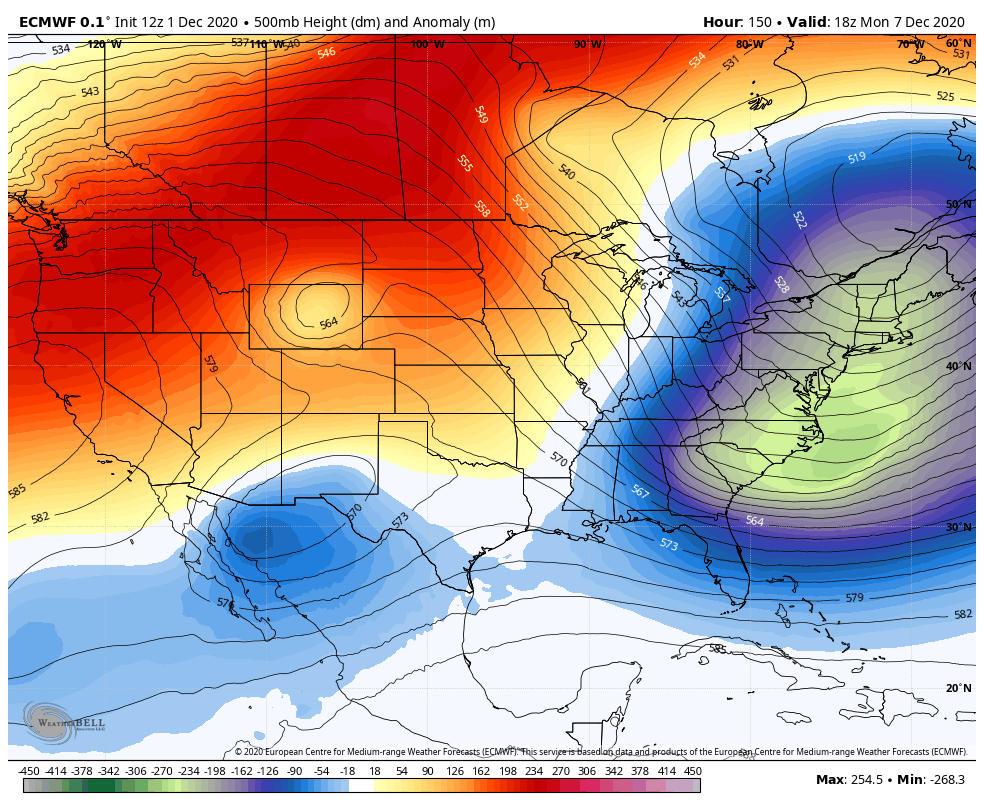 We can at least say there will not be any kind of “torch” soon, as least over the next 10 days. No crazy warm temperatures. Any type of snow would be an added bonus for winter lovers with the seasonable pattern we are in.

We will update if things change, so please check back here on the site!