This winter is up for grabs, as the models have been all over the place with the warm and cold forecasts. At least for now, the rain has stopped or will stop soon for more northern locations. Then we are in for a more pleasant 7 days.

Is it supposed to get cold after the middle of this month? That is unclear, as there could be some kind of winter system around the 12th or 13th, however the large-scale pattern could remain more transient, allowing for more wide temperature swings and an active southern jet stream.

With the way the Pacific jet is screaming with high winds into the West Coast, it will be hard to get a trough in the East. The southern branch still remains very active, and unfortunately for many in the Southeast, the faucet could turn back on. However, if enough cold air works in, the Southeast could see another round of snow. The Northeast would likely experience little effect from this potential storm. 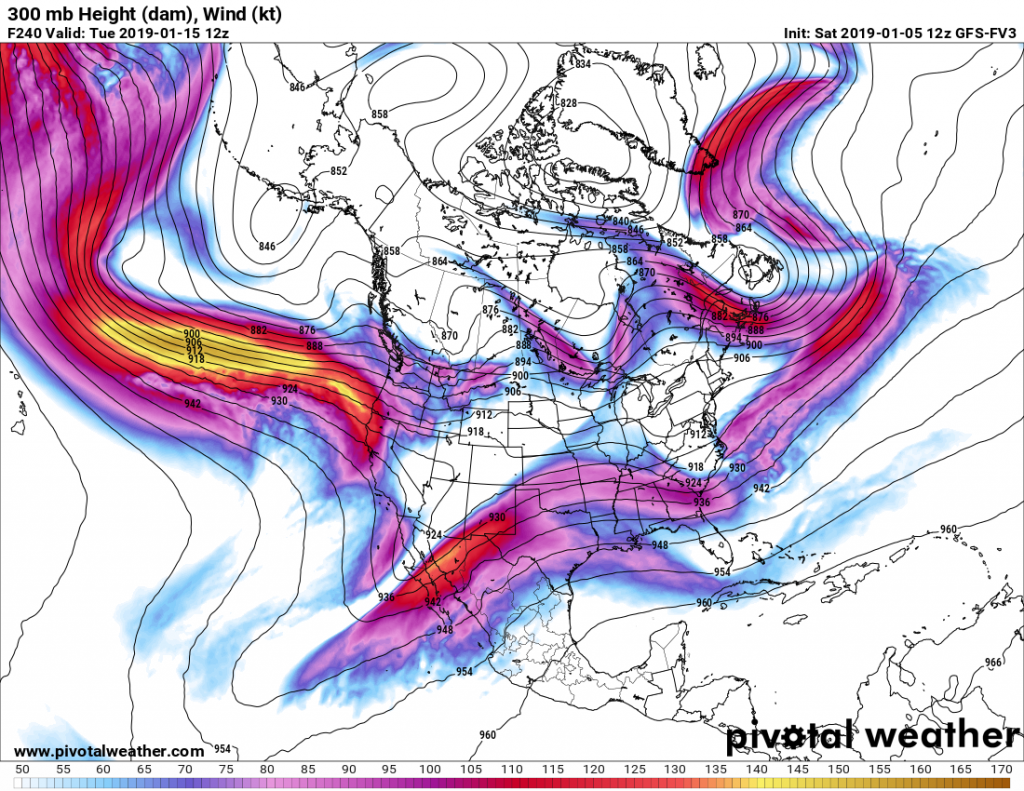 The Euro is not too excited about a trough in the East, either. The Euro has a large upper high or ridging at mid levels of the atmosphere. The only snow would be either non-existent, or something would have to sneak under the ridge into the Southeast. Meanwhile, out west could start experiencing flooding and mud/landslides. Again this is for the middle of this month. The end of the month could go either way at this point, as it is an extremely complicated forecast. 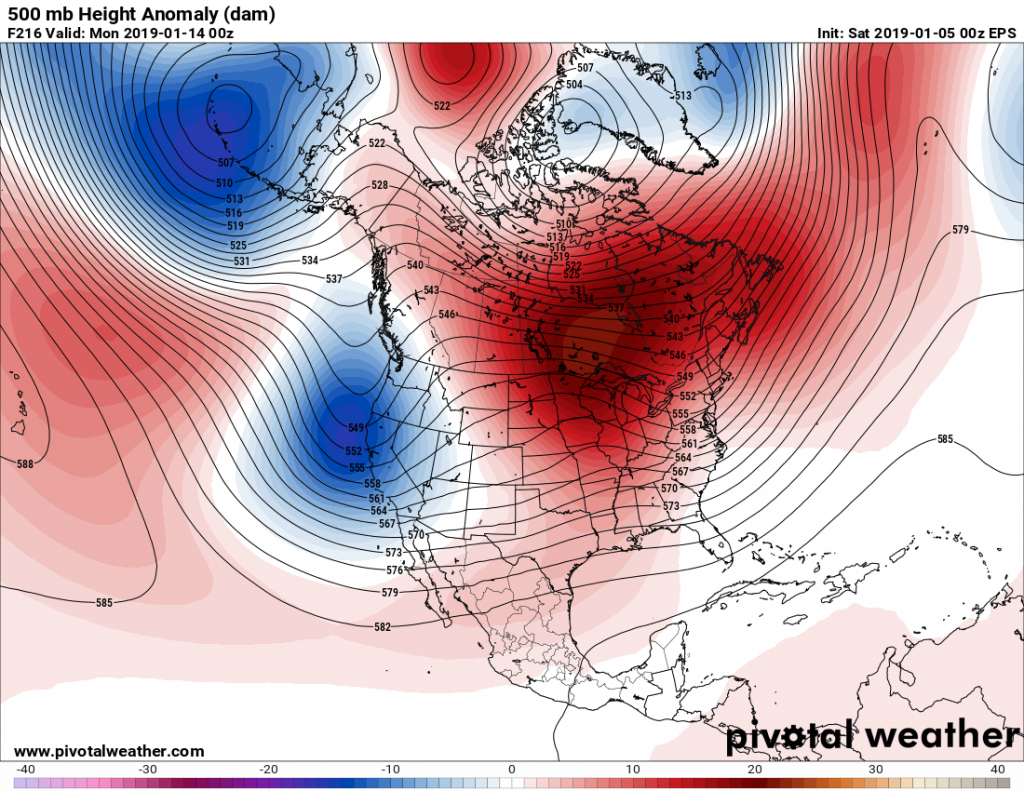 Please share this article with family and friends if you enjoyed it!