But then we start to see a cool shots of air invade the nation’s midsection. This shot of cool air I’m thinking will try to push east over our region. Below is the GFS for the 25th: 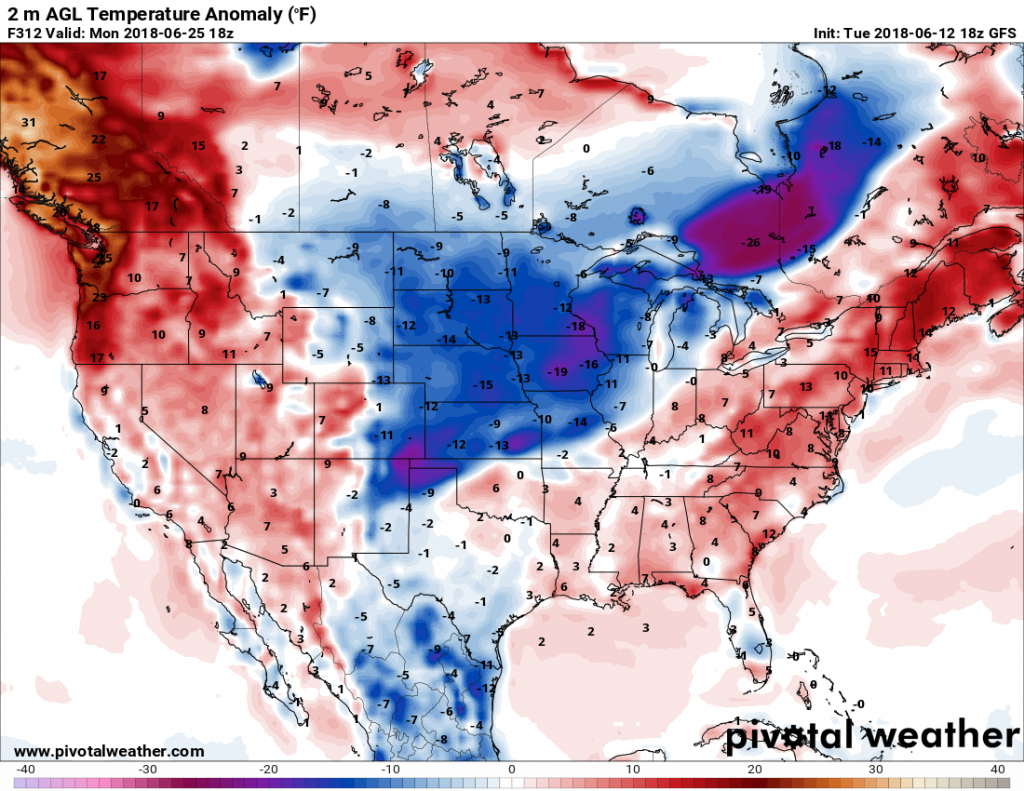 There is evidence of the cooler air trying to make its way east on the GFS. The 26th shows the cooler air over the Midwest and Ohio Valley. While models are not quite picking up on this yet, my suspicion is that the next stop for the cooler air would be the East Coast. If it does make it here, it could feel like late spring. 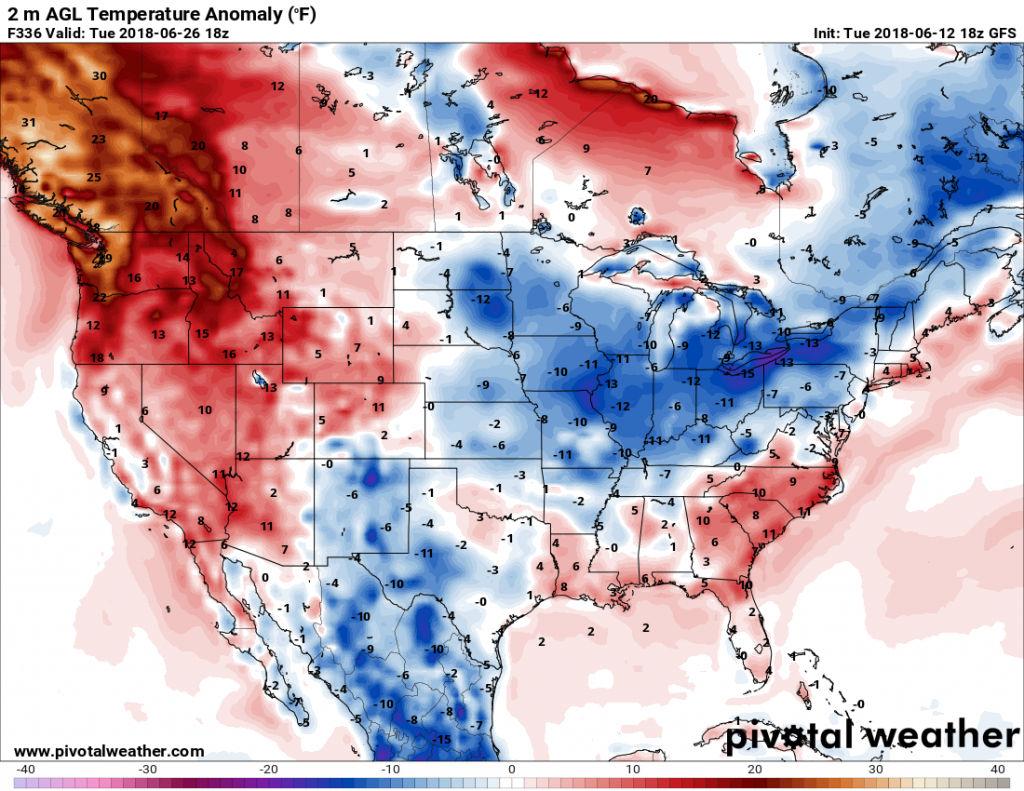 The catch with this invasion of cooler air would be severe weather with an associated cold front. The Southeast would be included in this potential severe threat IF the cold air situation were to unfold. As of now, this is just a possible scenario that I’m looking at for a pattern shift later this month. 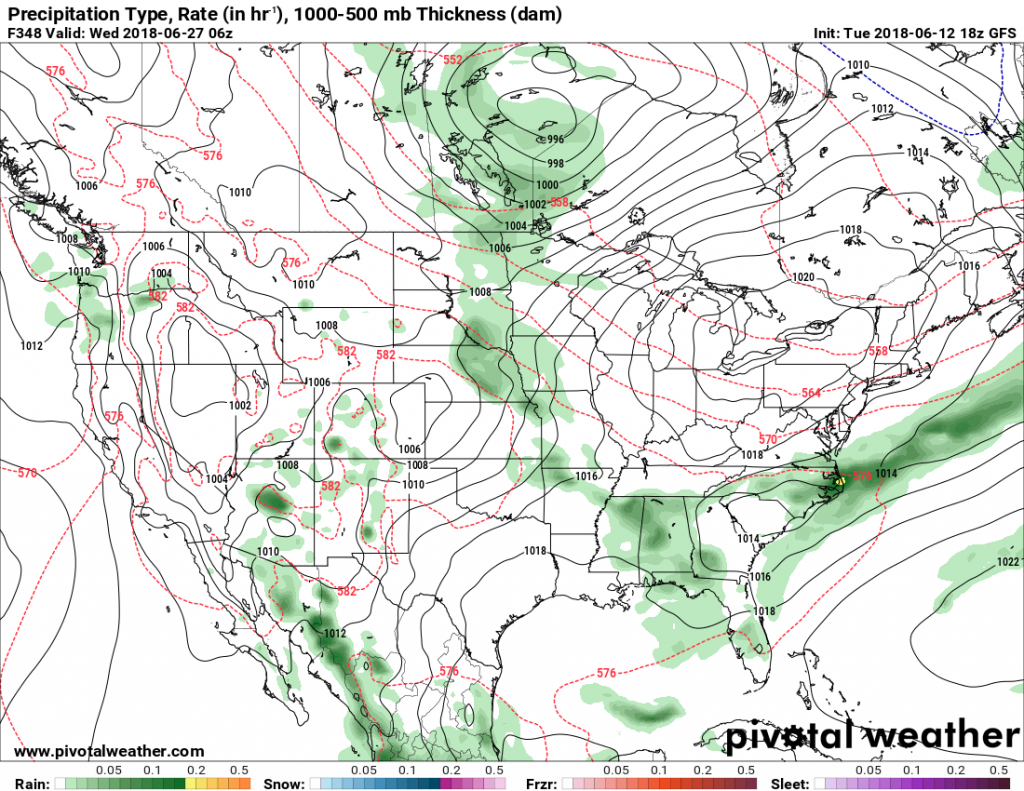