SERIES OF ARCTIC OUTBREAKS SET TO MOVE ACROSS THE EAST COAST

There are rumors of snow for our area, however we are still days away from any type of possible event. However, we are thinking that the models will trend more north and west this week with the snowfall later this week. Most likely this will be an event up in the Ohio Valley and into Pennsylvania. This is what the Euro model has been indicating and we think that the GFS has issues, especially the new FV3 version.

Nonetheless, if it does snow up north, much colder air will usher in behind the departing storm, causing plummeting temperatures for many, including the Carolinas. Below is the Euro ensemble mean for this upcoming Saturday morning temperatures. 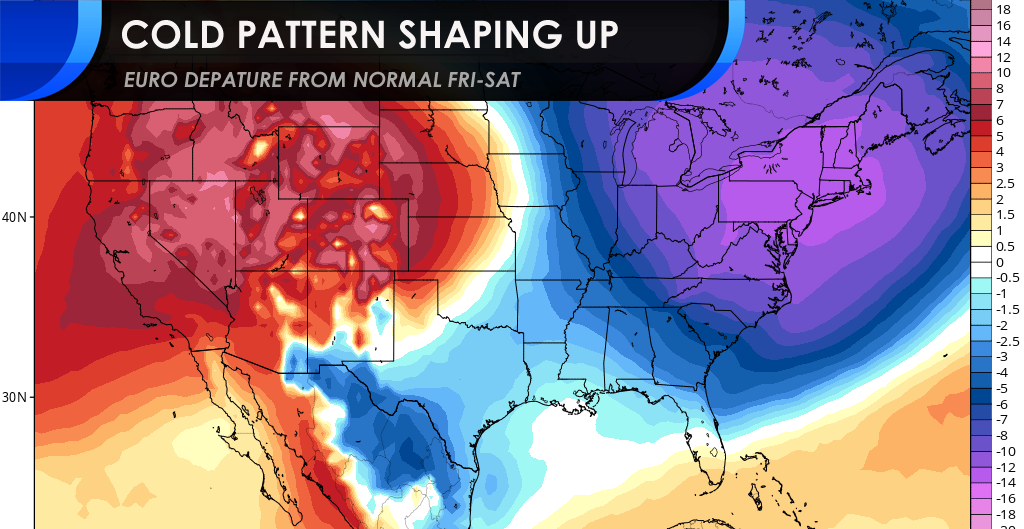 However, we may not be done with the cold blasts as yet another one moves in early next week, around the 12th or 13th. It is not clear if this next one will be as strong or stronger than the one later this week. 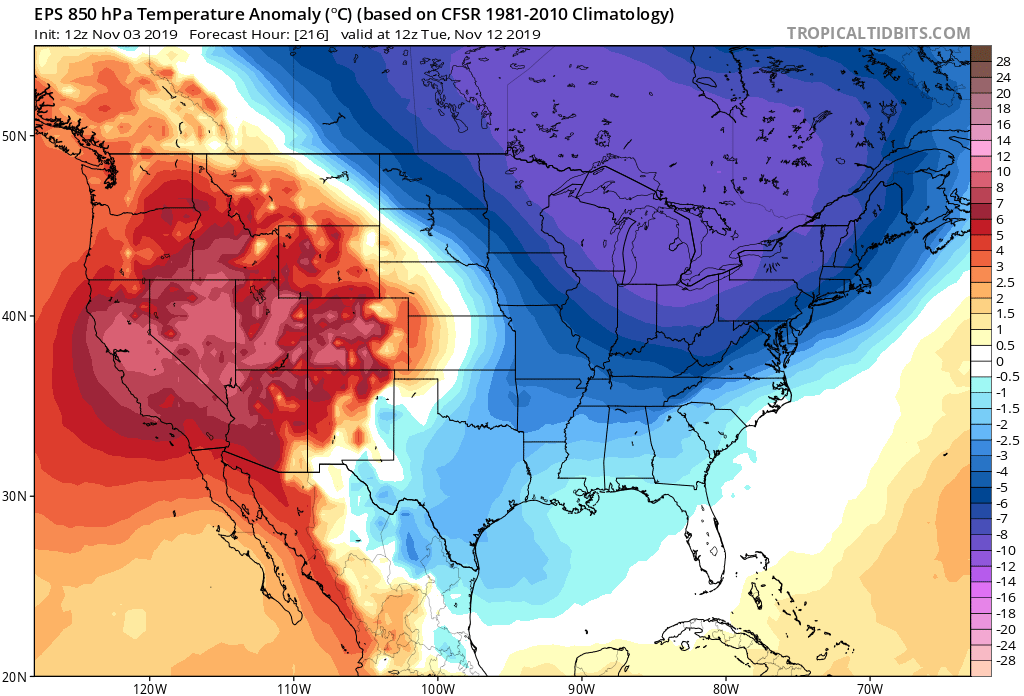 Both of these cold outbreaks could be preceded with snow, but only for our neighbors to the north, and not for the Carolinas. The only exception may be in the higher elevations of the mountains. BUT, we will let you know and will update you all this week!