Are you a cool weather lover during the summer? Well the upcoming pattern will most likely be in your favor, as temperatures will be below normal to round out the end of the rest of July. A combination of cooler air masses and rain will make it feel much cooler outside compared to recent weeks. We are looking at below seasonable temperatures for many from the Plains to the East Coast, especially around the 27th. 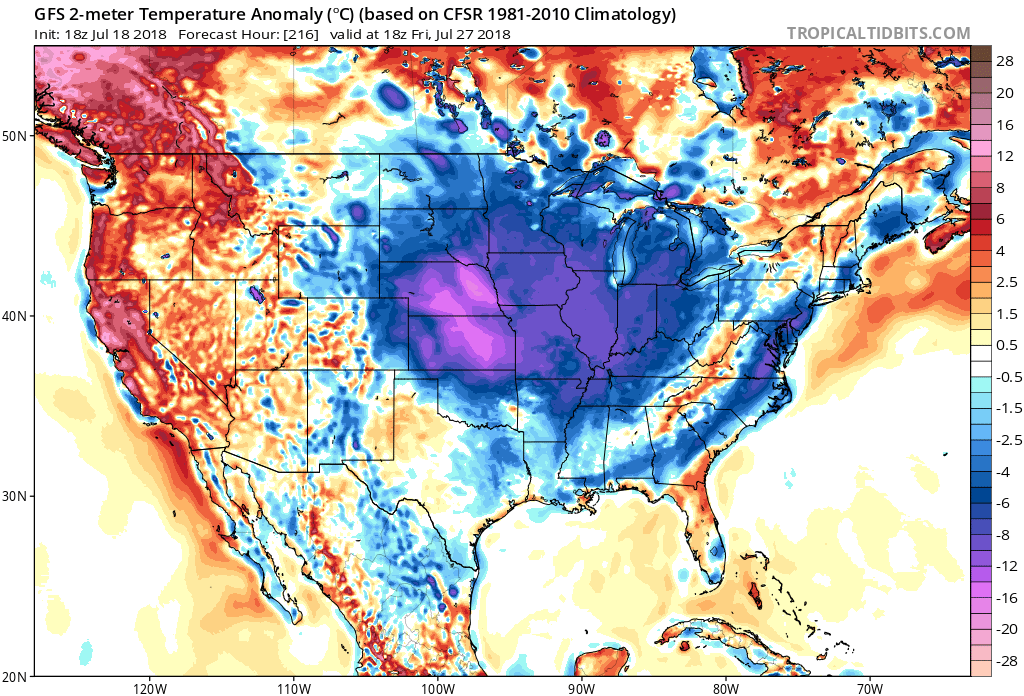 The only issue with the cooler temperatures in the East will be the extreme heat in Texas. Highs have been surpassing 100 degrees F and will continue to do so for the foreseeable future. While the East enjoys daytime highs in the 80s and even 70s in spots, Texas will be toasty with the 100s. After the early heat this summer, many in the East will welcome this trend. 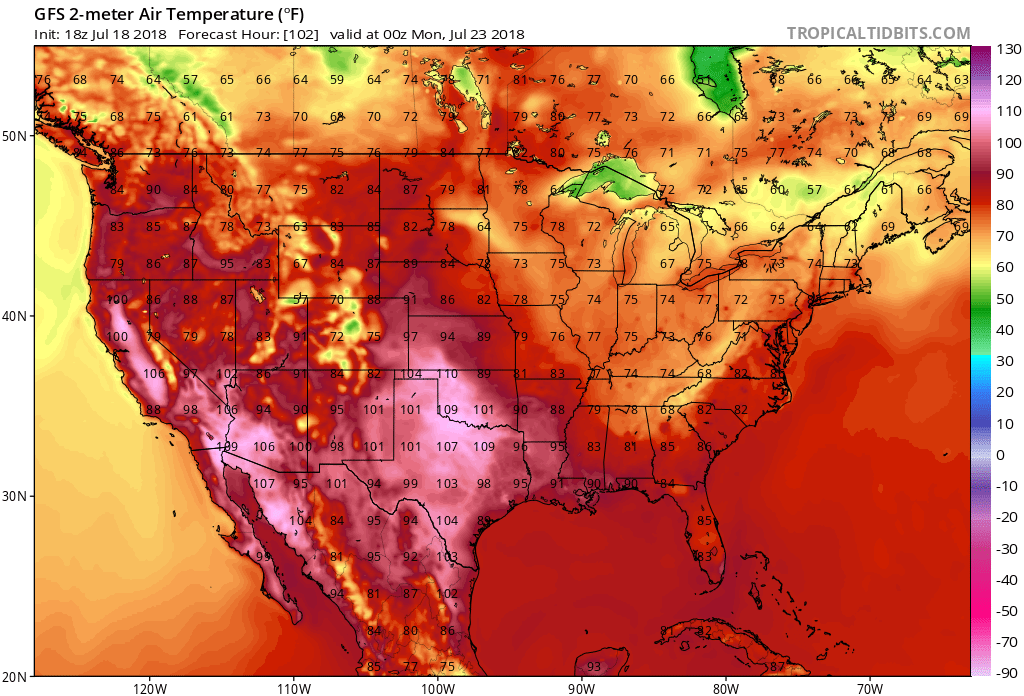 The upper-level pattern for the rest of July will be a ridge out west and a trough in the east. This trough in the East has the potential to become a cut-off low, which will mean flooding rains along the East Coast over the next 7 days. Coastal areas of NC and SC are at the highest risk for dangerous flooding.