The National Weather Service provided the below photo from Camp Crook, South Dakota near the Montana state line. The picture was taken by Roger Hill on Thursday evening June 28th. NWS said this tornado was one of eight tornadoes reported in the area. 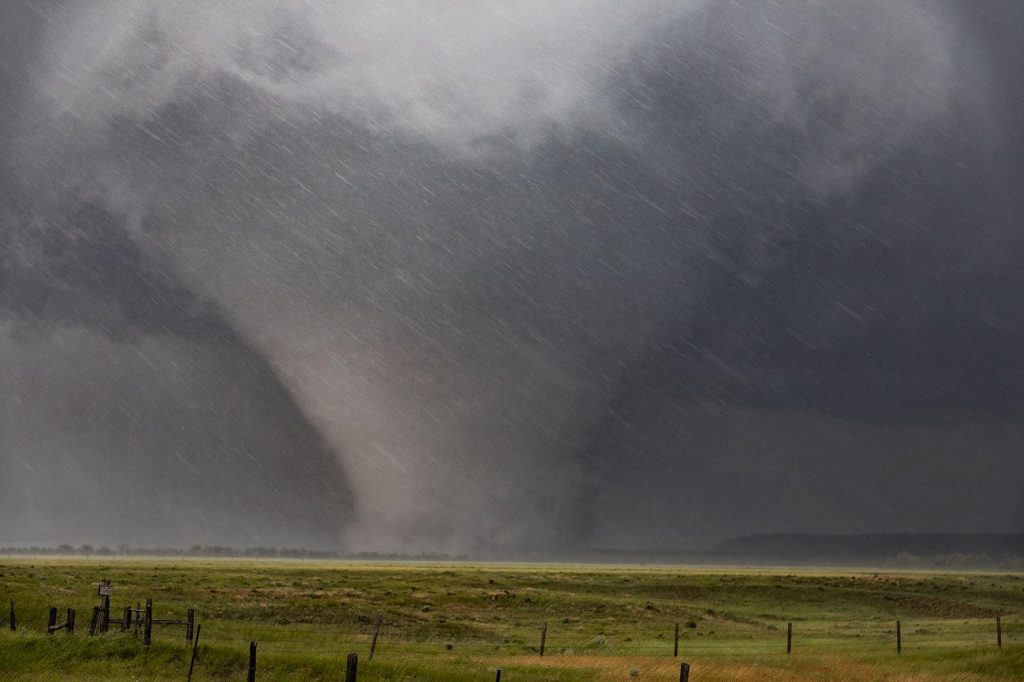 Doug Davis is the owner of the tractor which was picked up by a tornado in northwest South Dakota.

The tornado that hit Davis’ ranch was rated an EF-3 with winds estimated at 136 mph and traveled 3.6 miles according to the NWS.

The tractor was 10,000 lbs and was carried a mile-and-a-half. However, it is no longer intact as it’s parts were spread over three-quarters of a mile.

Unfortunately, Davis’s house was lost in the tornado. Vehicles were totaled and other belongings as well. No human injuries were reported, however.

The tractor was not the only powered-vehicle missing, as Davis also lost a Datsun pickup truck and a Chrysler New Yorker which have not been found, no traces of either.

This goes to show the immense power of tornadoes and residents need to take heed to ANY tornado warnings issued and take cover immediately when one occurs.