Hope you all have enjoyed this quiet and milder period that we have been experiencing so far this December, but things are about to change. Hints of a pattern change during the month of January are showing their head, and this means a colder and snowier pattern for the Eastern US.

A sudden stratospheric warming (SSW) will be taking place over the North Pole as we close out December and 2018. 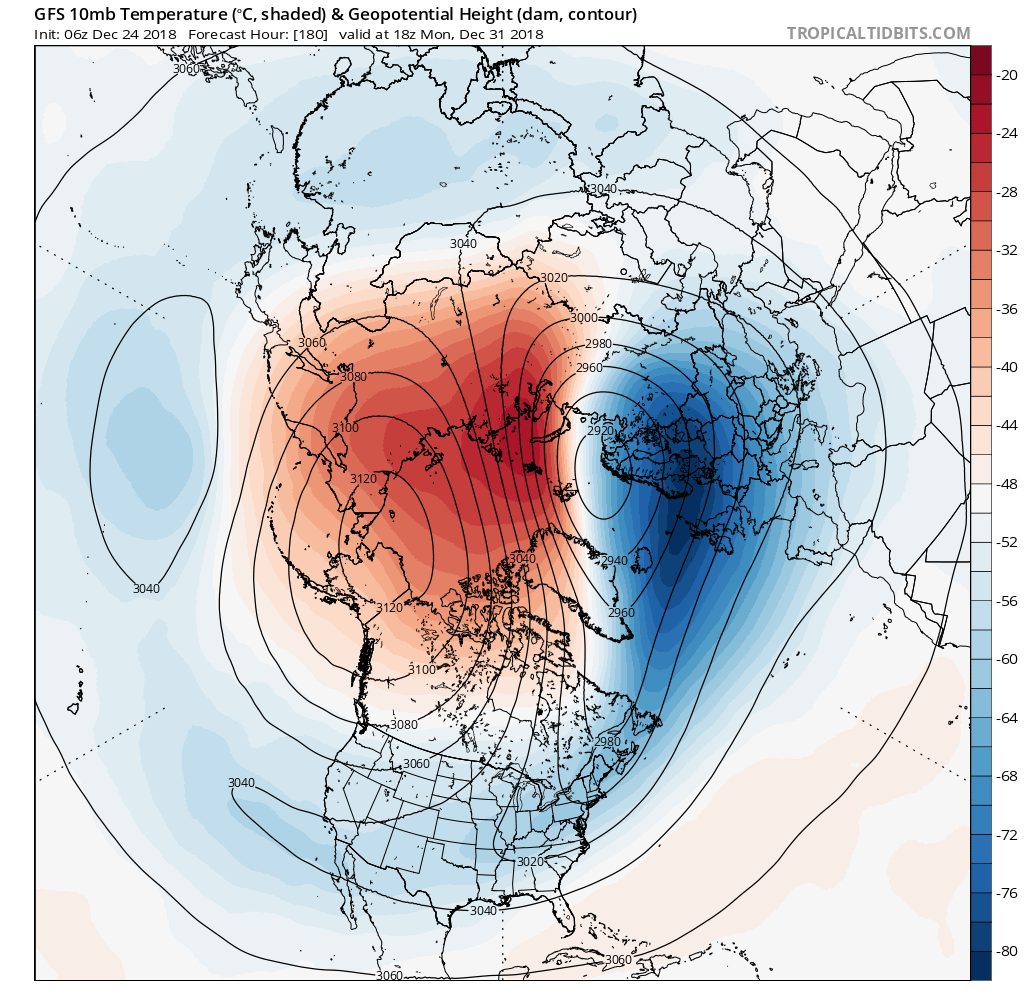 This will cause the stratosphere over the North Pole to expand and then in turn squeeze cold air from the North Pole down into the Mid-Latitudes, which will include the Eastern US. 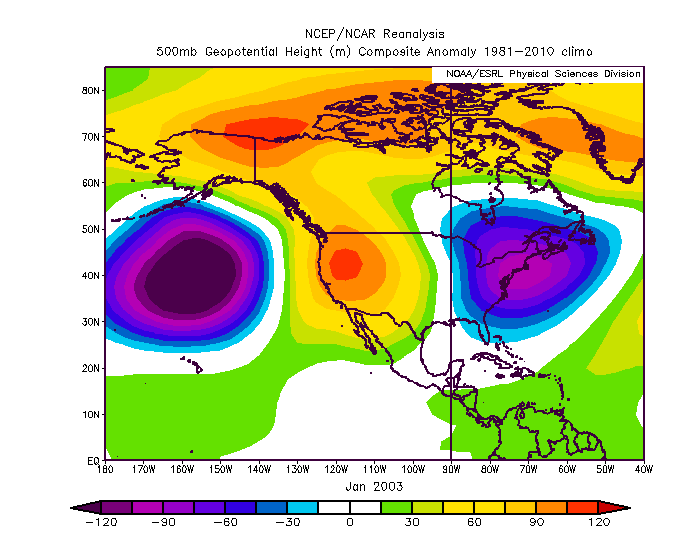 Models are beginning to jump on the idea as well, with a colder and stormier pattern on the horizon. 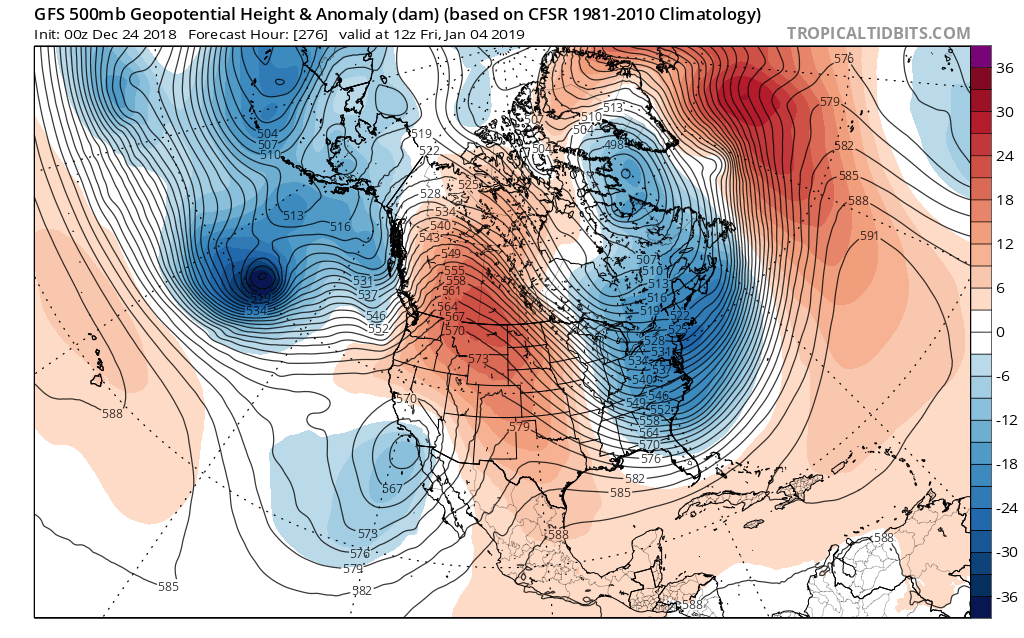 Make sure you all continue to follow along with us here at East Coast Weather Authority as we get you prepared for what mother nature will bring.