Model guidance is a critical part of forecasting. They aren’t always correct, and especially aren’t to be taken verbatim. Sometimes they are way off. But lately, there has been inconsistencies in the long-range and medium-range guidance. The FV3-GFS had a significant snowstorm for the Southeast this weekend, but has dropped the idea. Some say the  the government shutdown is having an effect on the quality of the models. However, that combined with split-flow in the upper air pattern off the west coast could be throwing a wrench in normal model operations.

Notice the feature in the Pacific west of California and the Baja. Models are having a difficult time with this feature, and anything that comes along in the jet stream since it could either go north or south. 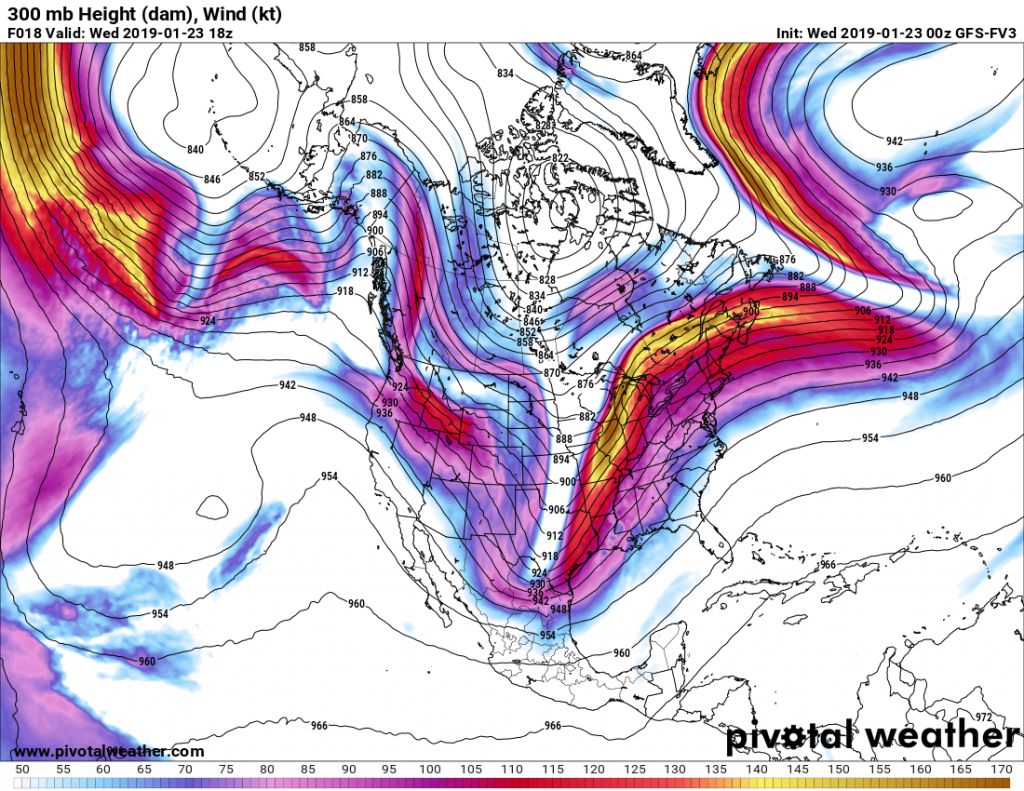 Right now, I would not trust models beyond 3 days, and event after that, we are seeing no signs of any significant storms other than rain. Any snow threats will be suppressed well to the South in the Gulf and out to sea. And more rain rain rain and even above normal temps possible in the long-range. But we will see since the models are having a difficult time picking up on anything.

Is this winter over? No, it ends in March. So far, it has not been the extremely cold winter we were predicting, so we take ownership for that. Long-range forecast skill is very low in general. We are just as frustrated as the snow lovers.

Saturday morning temperatures look cold, but nothing too extreme for this time of year. This is the coldest day in the next 3 days. 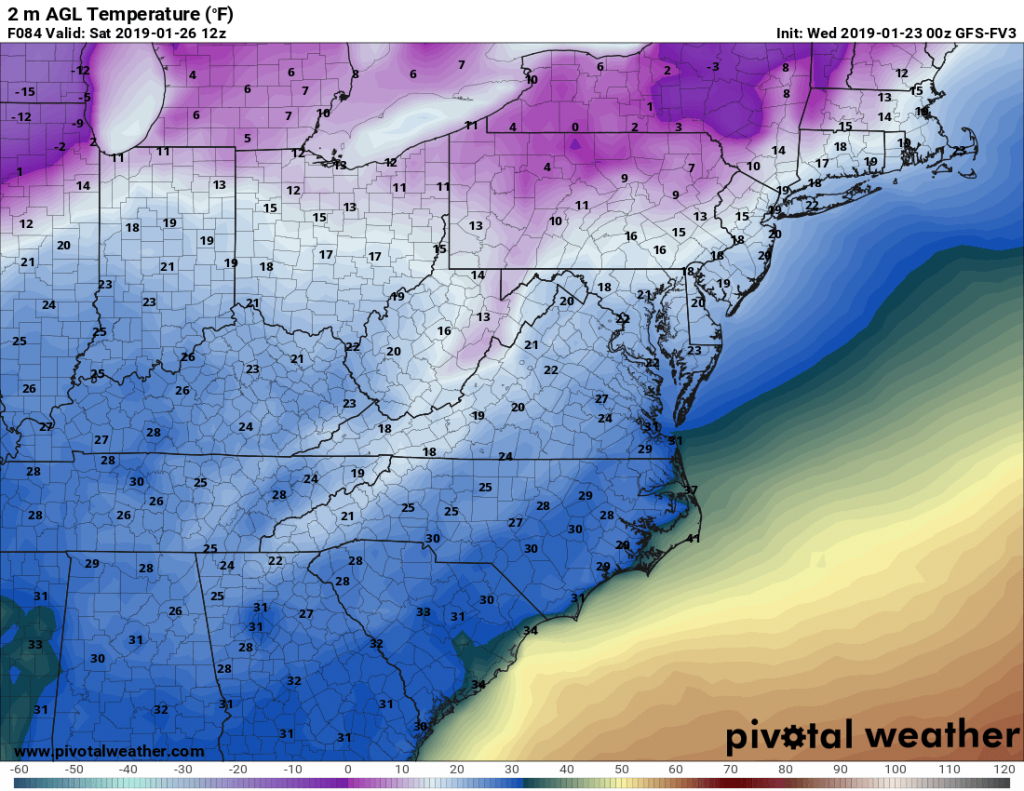 We want snow, but it seems to be limited to up north and in the Midwest and Canada.