As we are basking in record-high temperatures for late March in some locations, this is not the norm for the next week or two. A strong storm system will move through mid-week and an associated cold front. This storm system could bring severe weather to our region on Tuesday or Wednesday, and then behind it will be much cooler air. In fact, this cooler air could set the stage for what could be patchy frost. Therefore it is not advisable to plant just yet. 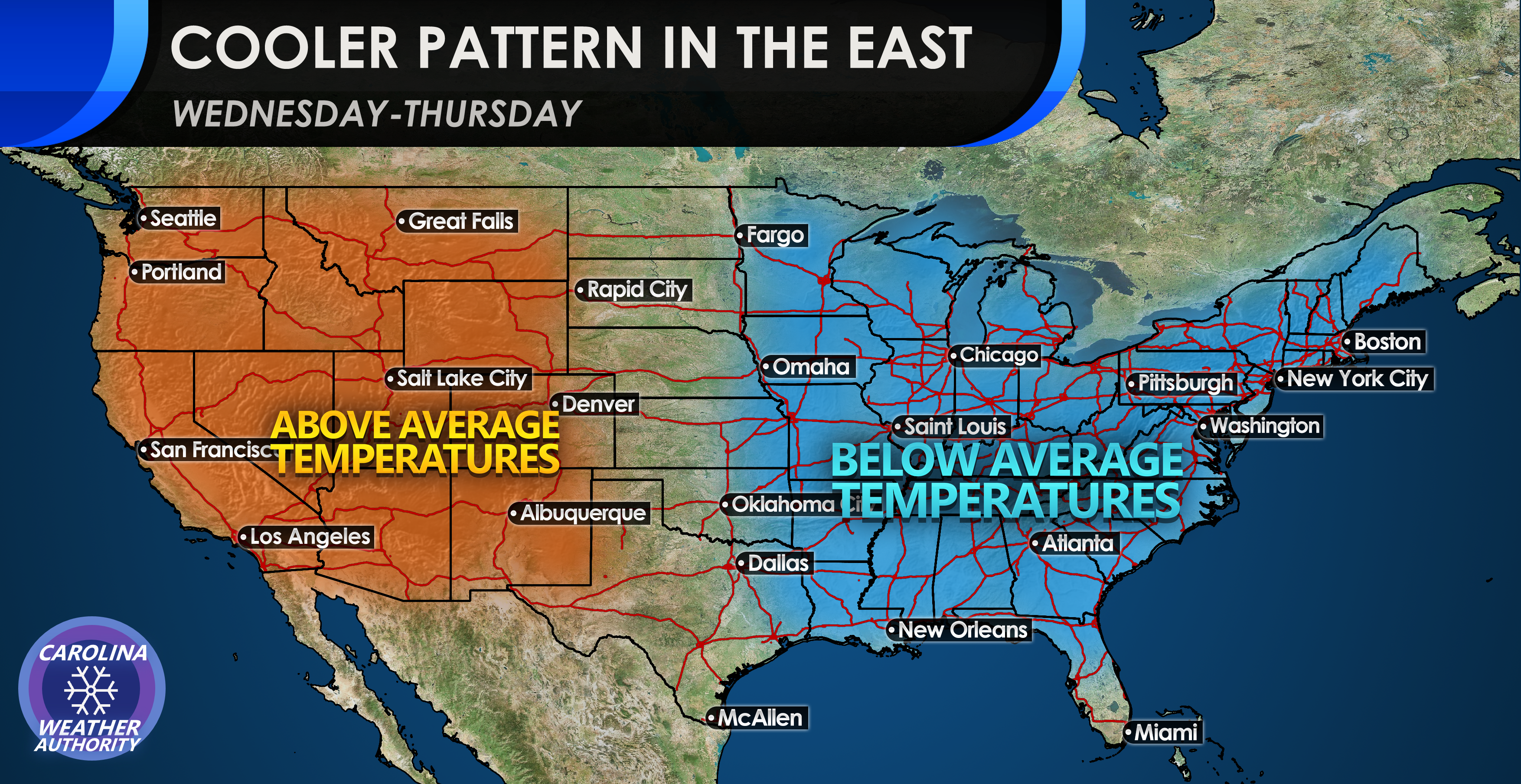 This cool shot does not appear to stick around too long, as the stronger southern April sun will heat things back up quickly. In fact, it’s not unusual for some pools to open April 1st, as the Southeast is usually already basking in the 80s.

The Euro ensemble mean has this cold as being transient, meaning it will move out and the air mass will modify back to normal for this time of year, Likely by next weekend. 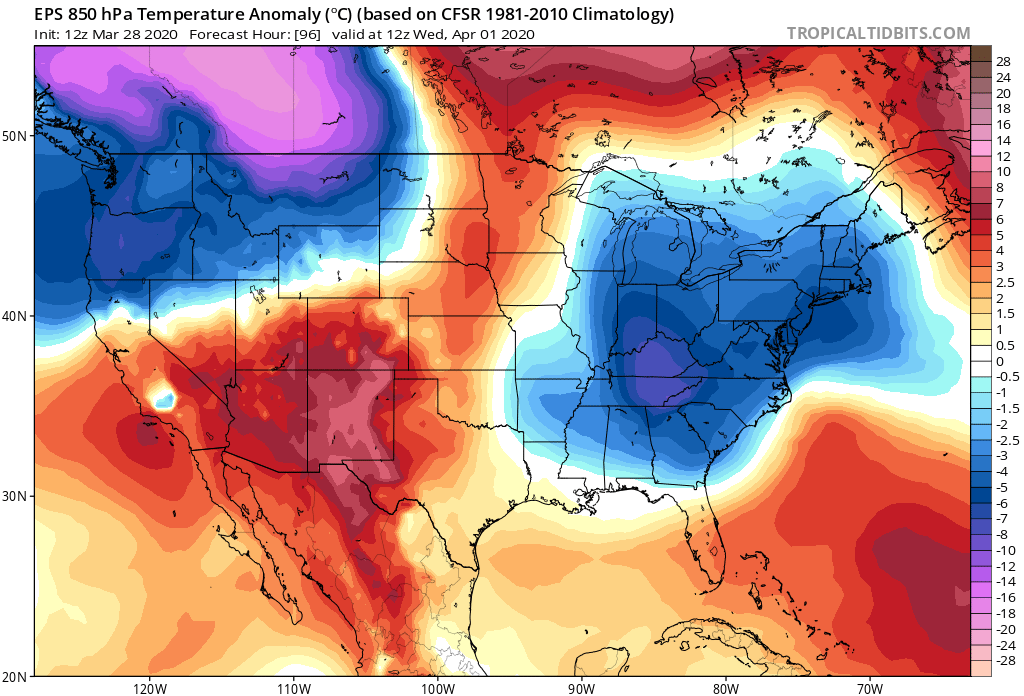 However, it appears there is some more prolonged cold for the first week of April after things go back to normal for a relatively short time. This is the danger with planting right now, so don’ be fooled, as we could see a frost over the next two weeks or so here in the Carolinas.

There appears to be cold draining down from Canada into the 6th or so of April according to the Euro. 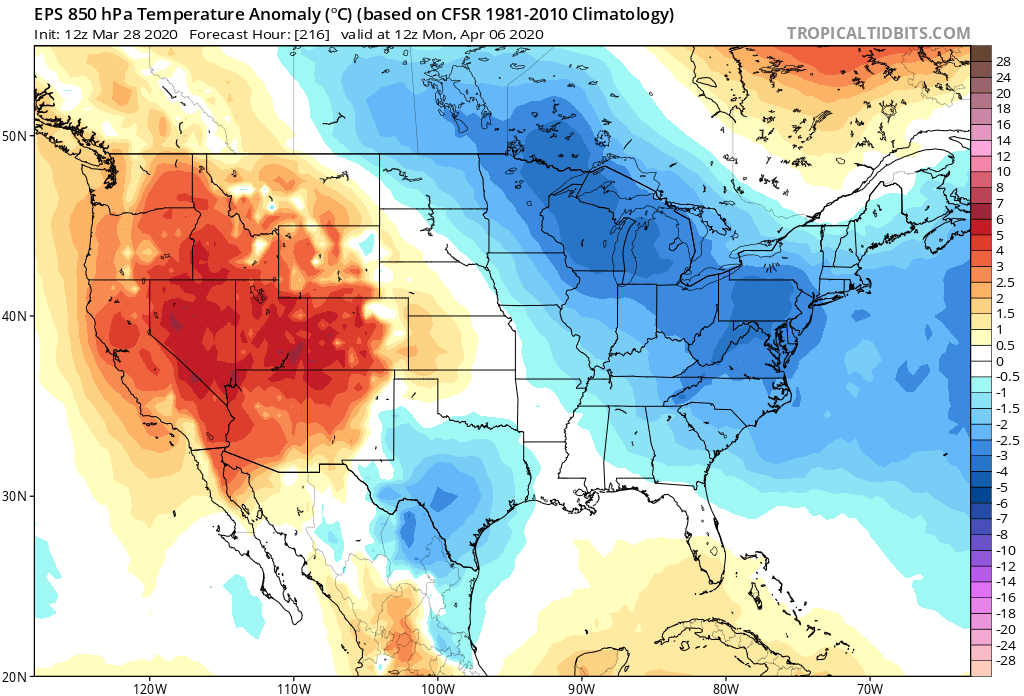 The takeaway is that this eastern ridge will not hold for much longer, will break down, and will allow for cooler days and nights into early April.

If you enjoyed this article please share with your friends and family on Facebook, or with the sharing buttons below! Thank you!