We have a storm system moving through the Southeast tonight and through the day on Monday before it sets its sights on the Northeast. In the Southeast, we are expecting a wintry mess, but there’s still a lot of uncertainty on where the rain/snow line sets up and how quickly cold air is forced into the region. Temperatures tomorrow across the Carolinas and Mid-Atlantic will be dropping throughout the day and many places will see a changeover to accumulating snow. 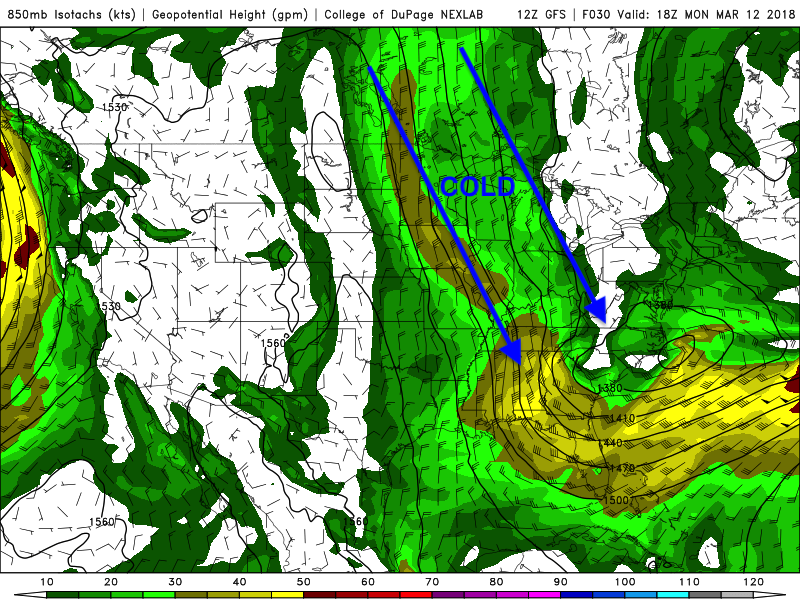 Cold air will be dragged down from Canada with this storm dropping temperatures near the freezing mark making roads slick and changing rain to heavy wet snow. 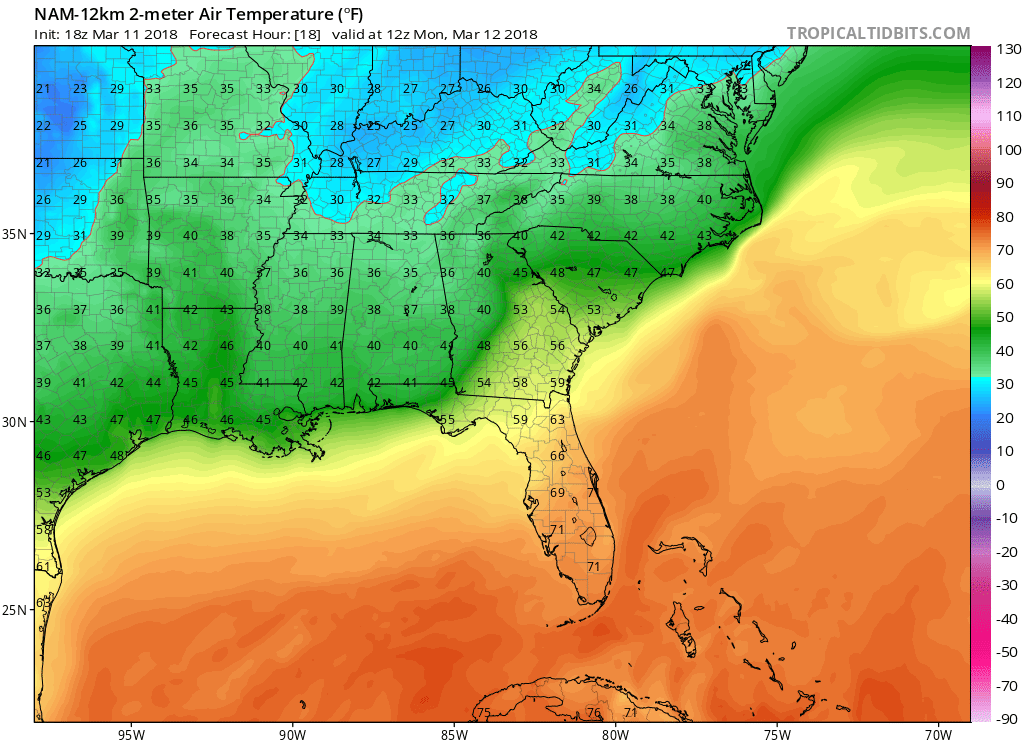 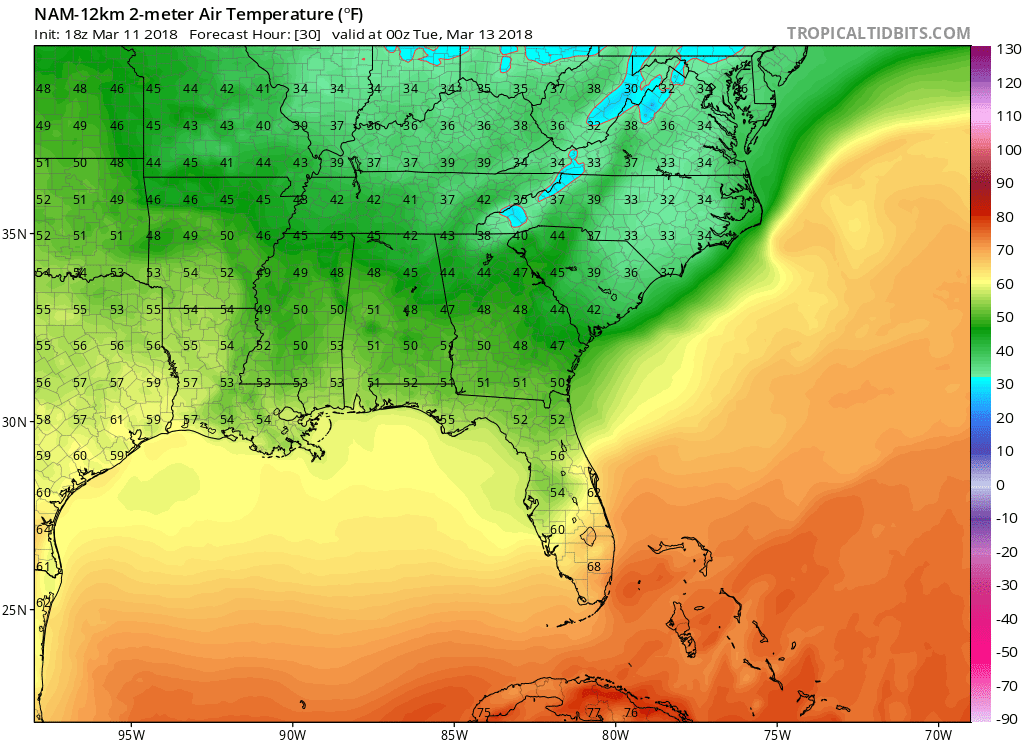 Notice how by morning we will be waking up to temperatures in the upper 30s near 40 across North Carolina, but then by the evening temperatures will drop near the freezing mark and throughout the day rain will change over to wet snow. Uncertainty remains because we still do not know how fast the energy will transfer to the coast. The faster the energy transfer the quicker rain changes to snow. One thing that is certain though is that travel will be treacherous by the evening as temperatures drop near the freezing mark and water on the roadways, so be careful!

Stay here with us for constant updates on the upcoming storm as we get you prepared!